Breaking News
Home / News / Friday the 13th: The video game will be released on May 26

Friday the 13th: The video game will be released on May 26 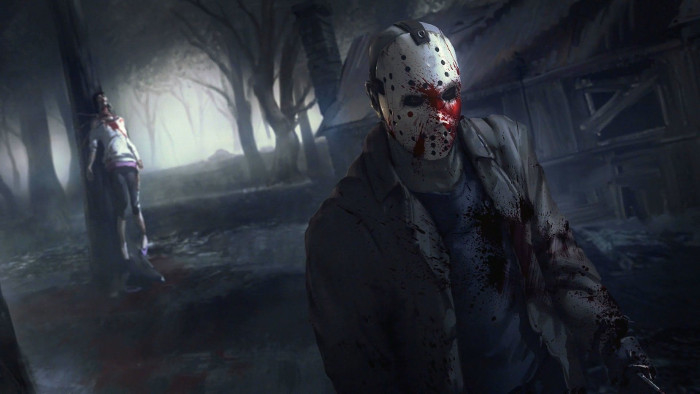 The official video game of Friday the 13th has launch date. They have been months of waiting and development that we have seen all kinds of multimedia with its characteristics, although finally the average Gun editor has decided to put a date in which you can get your hands. It will be on May 26 when the project goes on sale, officially, for PC and Playstation 4, Xbox One. Its characteristics remain unchanged from what we have already seen.

Specifically, in Friday the 13th: the game will be able to manage well Jason Voohees, to people who are trying to survive their attacks at Camp Crystal Lake. We will have to manage them to us according to the role that we touch: If we are killer, will have to find the survivors to kill them. If not, will play to survive using the elements that we have at our disposal.

Initially the single game will have multiplayer options, which means that we will have to combat online. That Yes, is expected over the coming weeks including bots that run games offline. We will not always want to virtually kill other users. Of course, new content to improve the title will also be posted.

Remember that Friday the 13th: the videogame will be released next May 26, Playstation 4, Xbox One and PC, at a price of 40 euros. You can buy it in different official platforms.