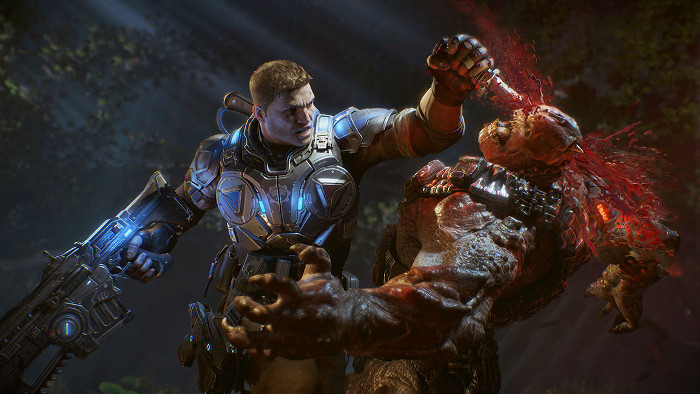 Japan is a completely different to the Western market. Well, if you’ve glanced him on occasion to their products you’ll note what we’re talking about. Microsoft, without going any further, it has been working to bring there their consoles and video games successfully for months. Although users themselves still show is somewhat reluctant to welcome them. That Yes, we already have hundreds of fans thanks to those who are getting good results.

In terms of launch of Xbox One games, Gears of War 4 will be the next video game that will be on sale in Japan. The Japanese affiliate of Microsoft has already confirmed the putting on sale in the area during the next May 25. Reservations can already be made. And Yes, there will be news regarding the Western release.

Gears of War 4 is available in three editions. One of them will be the physical, which will be priced at 5,900 yen. You have to add editing digital (which will include the version for PC thanks to Xbox Play Anywhere), with a price of 5.463 yen, and the Ultimate Edition, which will also be the Season Pass. Everything will cost 9.167 yen.

Initially, Microsoft did not want to publish the game in Japan due to problems with censorship and the age of the country rating system. However, has been finally obtained a rating of zero Z, which is similar to the + 18 of our country. In addition, you will not have any kind of censorship, something that unfortunately tends to be common in Japan, in certain types of violent content.

Finally, mention that the Japanese editions of Gears of War 4 for Xbox One will have voices in English with Japanese subtitles. Good news for the players in the country, since they will not be translating the voices.

If you live in Japan, the game will be there on may 25. A new release that binds to a complicated catalogue.