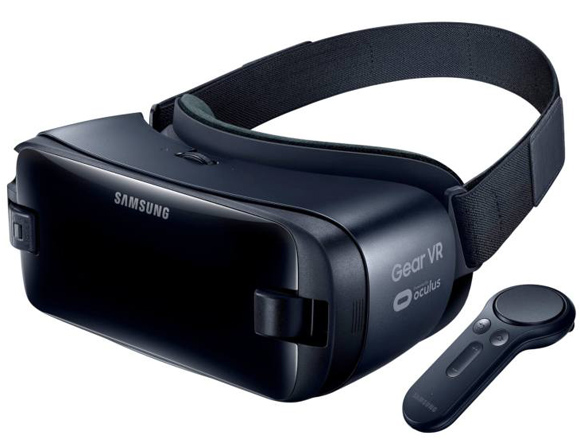 According to which explain more involved they are in the emerging industry of virtual reality devices, one of the major barriers that manufacturers are finding is the resolution of screens. The will of all is to extend it several times, but apparently the hardware has to take still a generational leap to make it possible to make small panels with greater number of pixels per inch. It is a purely physical matter that will end up solving the unstoppable process of electronic miniaturization, a mere matter of time to be adjusted by itself.

But in this special virtual reality race should be the first either way, above all to convince a still-reluctant market to this format that is still in its infancy, and it seems that John Carmack has an ACE in the hole for its Oculus. As they explain in Venture Beat, the CTO of the company and legendary programmer long hands in id Software included in Oculus Home of the next model of the Samsung VR Gear brand new software designed by himself that multiplied by two device pixels resolution.

The comment comes from Max Cohen, head of the mobile division of Oculus, who explains that «buffers for each eye drawn to 1024 × 1024 because that is the way in which renders the screen, and you were looking at about 400 vertical pixels», and instead in the new Home “you’ll be seeing about 600 pixels, which is once and half more «, and multiplied by two eyes would be talking about double total».

Oculus says that progress has been achieved thanks to a ‘native rewriting and cylindrical layers’, and that sharp jump looks like much switching from standard definition to high definition. The own editor, Joe Durbin, says that he failed to prove this Oculus Home and that the improvement in clarity is dramatic, impressive, finally it failed to read text in VR without forcing the view and that the result makes ridiculous even to own Oculus Rift.

Of time virtual reality war appears to have fallen a little in lack of commercial interest, but a good way of trying to get back it is to certainly improve technology.