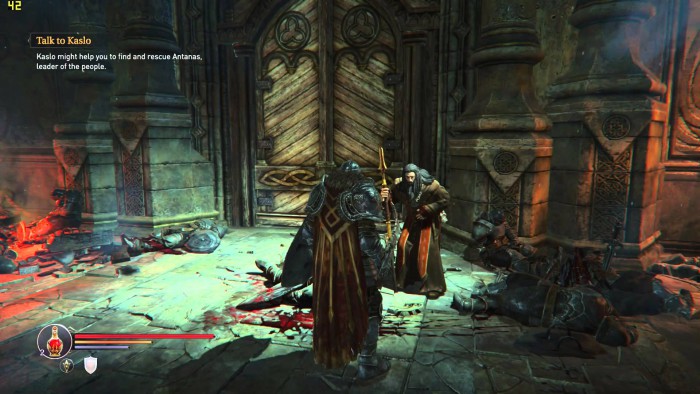 After a month of August loose in PS4 for those subscribed to PlayStation Plus, Sony is going to compensate with a September of good games and betting variaditas. We are going to what we are and not I roll it up with nonsense.

In PS4 will have the fantastic Journey (also on PS3) that server had much time waiting. A unique in its concept and with an atypical development game. Of those games that should try and making mature sector. The second set of PS4 is Lords of the Fallen. A product that baby much of Dark Souls, but that makes more emphasis in the duels with shields. More affordable and with a good difficulty. Perfect for start is in these conflicts.

PS3 is leads to the Prince of Persia in the sands forgotten. Has your time, but is worthy of play is. Datura is the rare, a bet more alien that mixes horror and a development strange. Badland is another of those that have that prove it. A delightful adventure for PS4, PS3 and Vita. The development is very alive. We close with Amnesia: Memories for the small of Sony. A otome or visual novel for girls that has its one. A rarity that is appreciated.

Previous Rise of the Tomb Raider demo video: 20 Year Celebration
Next Inside: The objectified subject