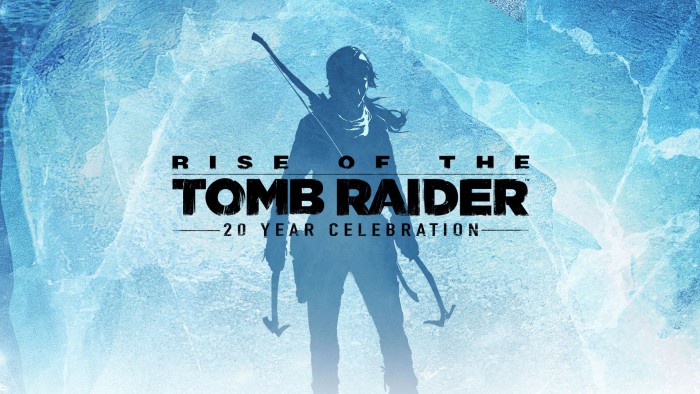 The fireproof Lara Croft will debut with Rise of the Tomb Raider in PS4 starting October 11. This version will come loaded with new content. Namely:

Clarify that this content will be available in PS4’s output and is added in One and PC through the season pass.

The game was at Gamescom and here’s the video of its display at this fair:

Previous NVIDIA publishes the first Battlefield 1 and World of Warcraft compatible drivers: Legion
Next Journey and Lords of the Fallen games of PlayStation Plus for September