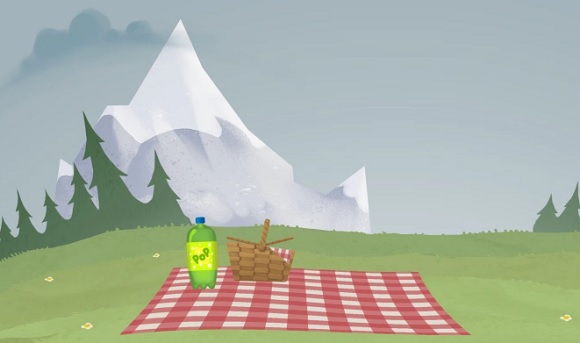 Whores Steamsales. It is typical sentiment that could condense on a worldwide draft hashtag: #putasrebajasdeSteam. This year, when I I started to participate in the global economy by buying those games that interest me in the summer sales (which began yesterday afternoon), I realized that I already have almost everything I want; Since then I have everything I need, and most of what I will be able to play in all that’s left of the year, and perhaps throughout the coming year. By that, and by pure curiosity, has given me for raising me a limitation: do not buy anything that costs more than one euro.

Navigate through the countless pages of trash that assail one when you sort the list of games available on Steam by price in ascending order, is a tremendous experience. It is possible to find interesting things and horrors also that changed forever the way we see the world; If you can be of help to someone, I wanted to gather here some of the recommended games that I have met in my search for less than a euro games.

Many of these games are in the libraries of Steam for half the world; If you have a thousand games in the collection, you may not want you to continue reading this. I’m content with discovering someone a game or two that teach him a little something new, outside the usual circuit of offers.

I cannot recommend games Increpare, alias Stephen Lavelle. In addition to the many games that exist in your website (free the vast majority), Lavelle has launched several on Steam; the latter, Stephen completo Sausage Roll, has been celebrated by designers of the likes of Jonathan Blow, who said that “if when this game comes out your school of design it is not teaching it, it is that it is simply a bad school”. A more affordable gateway to exciting puzzles of Increpare games is English Country Tune [€0.49], posed a handful of puzzles in abstract environments designed with firm fist. It is a very difficult game and that it is easy to become obsessed.

More puzzles: the first Toki Tori [€0.44] is a small jewel that is easy to dismiss their appearance; I jump my own standard soon, but it is impossible to recommend this game without making allusion to Toki Tori 2 [€1.39], masterpiece of Two Tribes. Once we have spoken of the brilliant way in which this game faced with the non-linear progression of the metroidvania; Mark Brown dedicated video, essential viewing, in your Game Maker completo Toolkit.

There are a couple of games of Double Fine, the study of Tim Schafer, who meet my standard of less than one. One of them is Stacking [€0,99], very curious play of the matrioskas, defying genres established by mixing the taste of more classical adventure with collecting easy to associate with the Russian dolls; Psychonauts [€0,99], a timeless classic on which has been said about all the other is: here we celebrated its tenth anniversary with a retrospective focusing above all on The Milkman Conspiracy, a level with «worthy of study design», wrote Pep. I do trap again and recommend you to take a look at other Games Studio, also desirable at this time.

Less-talked-about but also interesting can be Cosmic DJ [€0.74], which you can find fans among the friends of music although «drinks more than his own sympathy, of his comics with graphic retronostalgicos of psychedelic, Rainbow, lasers and flying dogs, and his brilliant Narrator, a kind of Andrew W.K. synthetic with a drop of sugar, as a fresh or stimulating proposal for lovers of electronic music» , as pinjed wrote in his analysis. Also Lovely Weather We re Having [€0.95], a mood simulator without targets, to the Animal Crossing, which varies depending on the climate which makes in our real world, or Mountain [€0,99], which is amazing and is not actually reduced: it has always taken that, but you I’m going to allow you to include it here.

Edmund McMillen, designer of The Binding of Isaac, and Super Meat Boy, collected nine of their first games in The Basement Collection [€0,99]. It is an interesting collection not only by the games that includes (among them is the prototype of Super Meat Boy), but because gives ideas on how this type of collections in an ideal world should be: with interviews, sketches, extra material at close range and even scenes of Indie Game: The Movie who stayed out of the final assembly. Another classic indie: Bit.Trip Runner [€0.79] is a mixture of platforms and musical play that also left us a great sequel. I will by a penny, but hell: Super Hexagon [€1.01] is perfect and it is a crime to not play with devotion. 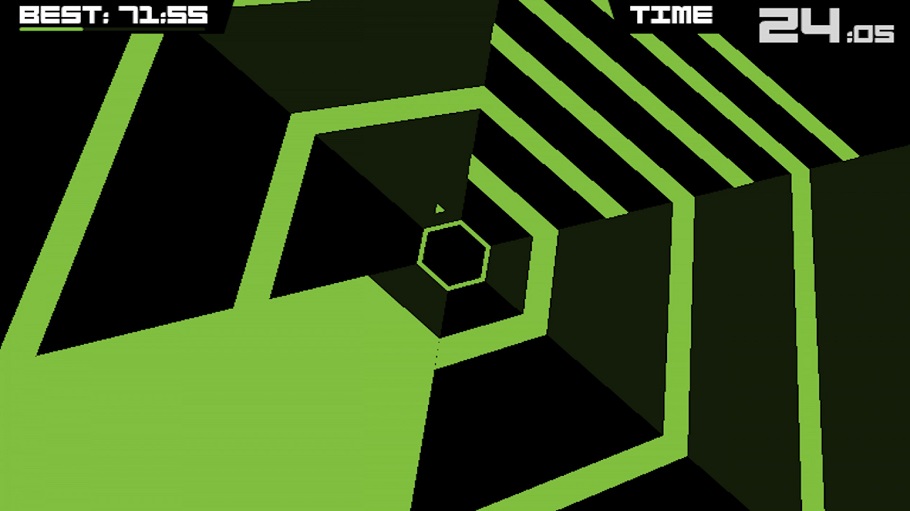 We can take advantage of rebates to review the classics. We have already mentioned Psychonauts, but there are others of less than one. Postal 2 crazy [€0,99] has regular aged, but I remember having played with fascination in his day; I didn’t know that it was possible to do something with video games. Oddworld: Abe’s Oddysee [€0.74] had a remake not long ago, but the original version is Chuck price and, indeed, is a journey in lovely weather. Stronghold HD [€0,99], a strategy game provides another important time travel and simulation of castles that are sure that more than one remembers fondly. Few classics there is more classic than Jet Set Radio [€0,99], a sweet memory with trigger warning, as all the Dreamcast: may God have it in its glory.

I guess that this is cheating, but there are a handful of Mega Drive games at good price. I am going to recommend three: Streets of Rage II [€0.62], one of the best games of all time, Gunstar Heroes [€0.62], the first game of Treasure (Radiant Silvergun, Ikaruga) and his first masterpiece, and Flicky [€0.62], which is better than eating with your hands.

And that’s all. Come, almost everything: I will close with three games of more than one who have chicha. Strike Suit Infinity [€1.19] is a version of Strike Suit Zero that removes everything that is not combat, space combat game becoming a much more arcade experience; Hands: The Hands of Fate [1.19] is an adaptation with air retro of the film of the same name, a delirium ochobitero and demolition of which I spoke in the middle of last year; and, finally, Hitogata Happa [€1,99], which costs double the limit that I had self-imposed but I think one of the most intelligent and fun shmups that I’ve played in years. Nothing more. Short and change.