The theme of the Ludum Dare 36, the latest edition of the known global competition of development to all Wick, was Old technology. It’s the kind of theme that I like: is sufficiently ambiguous to give standing to almost anything, and at the same time suggests a few approximations of drawer that was clear, they become evident as soon as one takes a look at the almost two thousand games that have been presented in this edition. I still feel guilty, so I’m going to admit it: as I do in every Ludum Dare, the first thing I’ve done this time has been seeking the game Daniel Linssen, alias managore.

cognizance, his contribution to this Edition, is a game of puzzles and platforms that invites the player «living life as a cogwheel». It is very simple: are a part of a gear that is loose and moves out there, explore the world; the map is broad and non-linear, although there is a well defined main road that leads up to the end. Some walls have slots that can be used to climb; soon discovered that there are mechanisms that we can manipulate to move parts of the stage and thus create platforms or open new access. By the way there are fragments of other wheels, broken into quarters, which can be collected to form a whole wheel: cognizance, when it finishes, identifies these other wheels as «friends».

Does not lack anyone insist you to know to create a game in two or three days is damnably difficult. Some will tell you that it is more, others will be better, but the truth is that creating a complete game, alone or almost alone, stealing hours a day because the delivery date is there, pouncing at full speed, is something tremendous. I don’t know how many of the Ludum Dare 36 thousand nine hundred games are interesting (increasingly more and, of course, is more difficult to find the best: perhaps therefore increasingly looking for more by author and snacking less), but I’m sure that there are not many with the gasket and the ingenuity of cognizance. 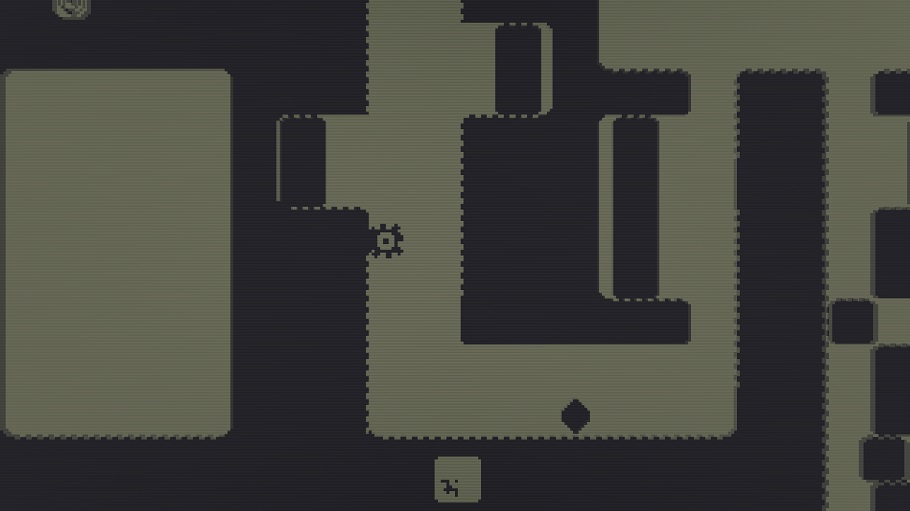 Surprising how well designed it is. It is pure genius, I say: there is best platform games, and there are puzzles more complicated and challenging, and there’s better graphics and sound, but containment exercise and agility to find the most appropriate solution for such tight deadlines continues to amaze; my experience with them games of Linssen for the Ludum Dare has a part visceral, of enjoy direct of a game fun and well made, but also has another in which try to unravel the process by which has last the author to decant is by a solution u another, by organizing the map of that way and not of them others.

At one time of my departure to cognizance, arrived at a point where he thought the game had broken: it had carried the puzzle that I faced to a point where he had no solution and the way back I had closed, so I could not explore other areas. There I discovered that there was a button that kills you and returns you to the last checkpoint, an inelegant solution but it makes sense when time is short; also I realized seeing the puzzle to its initial position (not all elements resumed their position when we go back to the checkpoint: it is a game with few parts, but their functions are well defined), that the error was mine from the beginning: from the position in which it had when I suicidé could have solved just make a couple of adjustments.

Then there is the way in which adheres to the theme imposed by the competition. It is a game about gears: gear is, in fact, a technology antigua, before Christ, and which is still existing. The gears are eternal: often we do not see them, but we use gears whenever we do something as common as cycling. There is another layer of old technology on top: visually imitates the swamp green of one Game Boy, another ancient technology that is still there, in the hands of amateurs and collectors but also in the case of the iPhone of your uncle.

It’s not the best game of Daniel Linssen, but yes it is another rotunda entry for a Ludum Dare increasingly crowded and overwhelming. I don’t think that it’s rather worrying immediately; While there are games like cognizance, and the other on which we will write in the next few days, the Ludum Dare will remain an essential appointment for any fan of video games.

cognizance is available for Windows on the page of itch.io of Daniel Linssen. 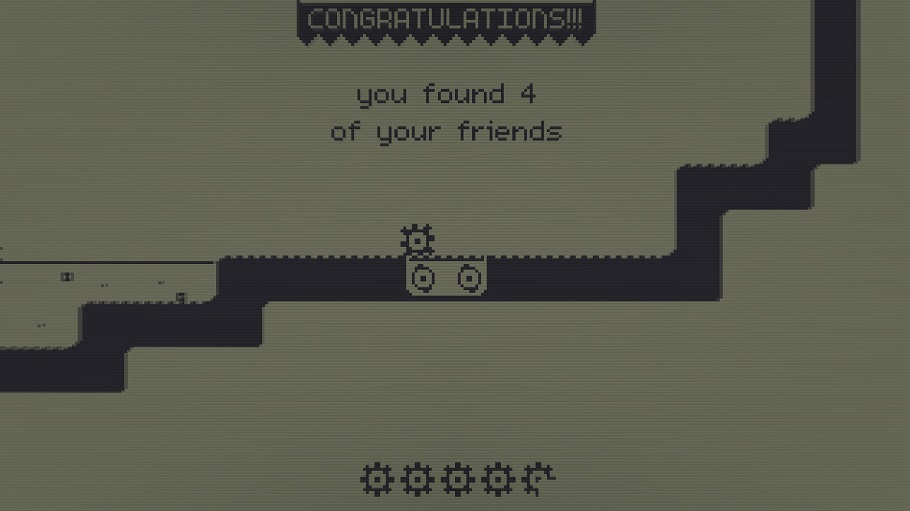