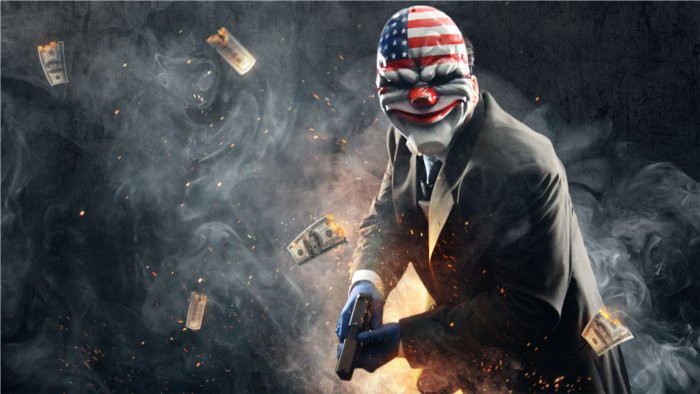 To play free Payday 2 during this promotion only, we have to have an account on Steam. Once satisfied this requirement, we must proceed to download the game and we can already enjoy it while it lasts the weekend. It should be noted that the DLC are not available, but if we play with anyone else who has them if you can play these scenarios. Moreover, all the contents of the game are discounted at a discount of 75%.