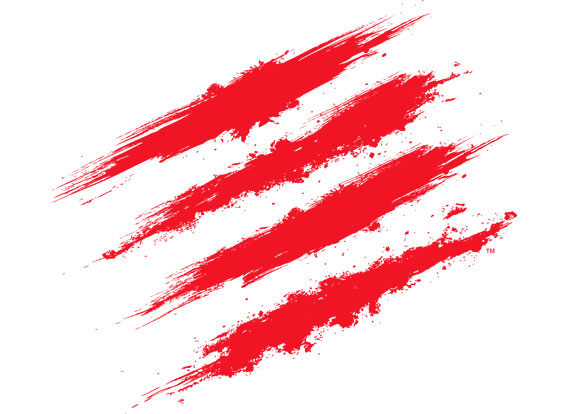 After several years on the tightrope, Mad Catz has been declared bankrupt and has taken the closure, according to Polygon.

The company, known for its peripherals, has played host to Chapter 7, so your bankruptcy is final; policy-makers are removed from their posts, the company has closed all their goods have been put on sale, and with that money be paid to its creditors.

Karen McGinnis, the last Chief Executive Officer of Mad Catz, acknowledged in statements to the media that “Regrettably and despite the fact that for a long time the company has tried to find strategic alternatives, including various forms of short-term financing such as bank loans and capital injections, as well as potential sales of some assets of the company or the sale of the company in its entirety» , Mad Catz ‘has not been able to find a satisfactory solution to its liquidity problems”, so the only solution was to file for bankruptcy.

At the end of 2013, Mad Catz launched its Android, MOJO, console designed to be compatible with the peripherals of the company. The experiment did not come off very well, and in few months fell in price; that was the dynamics until January 2015, when he returned to lower price and are a little lost his sight.

His big bet to save it from ruin was Rock Band 4, which invested by distributing the game and making the line of plastic instruments accompanying it. Even then they were on the verge of having more debts of the acceptable and recognized not only depend on the final results of the game but also «anticipated sales of related products» in order to comply with their responsibilities with Wells Fargo. In September 2016, several senior members of Mad Catz withdrew from the company, and 37% of employees were dismissed; the results of the game by Harmonix were not expected.

In January of this year, Mad Catz was forced out of the New York Stock Exchange due to the fall in the value of its shares, the latest sign that predicted the end of his road.