Breaking News
Home / News / Marvel vs. Capcom 4 could be a reality

Marvel vs. Capcom 4 could be a reality 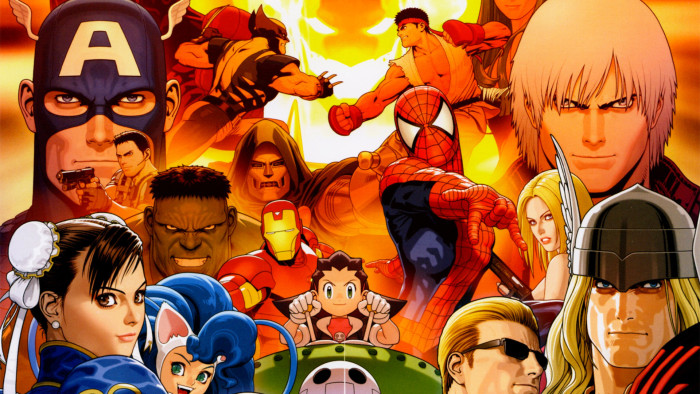 For issue of licenses it seemed complicated to a new Marvel vs. Capcom might be in development and in fact, since the Capsule Corp. they had denied that the product was in development, but Polygon has confirmed its existence from different sources. So real that it would be presented at the next PlayStation Experience and could go on sale in 2017 for consoles.

A new title from the salad of hosts of Marvel and Capcom which would have a different orientation. The game would be projected to the Cinematic universe of the House of ideas and this would mean that we would to wrestlers such as Ant-Man or Groot to cite two examples and the X-Men would stay out. Successes such as the Avengers and guardians of the Galaxy constrain the characters of this possible product roster.

From Polygon we also urge to wait good news about Marvel vs. Capcom 3, game in 2011 and removed from the digital stores by completing the agreement rights between the parties.

This weekend will see that he has this for certain.