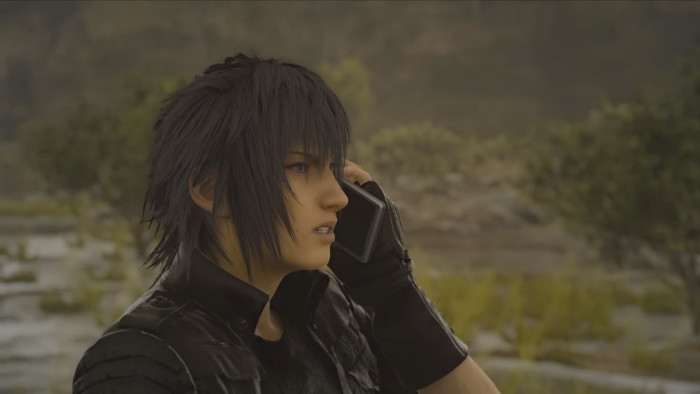 The publication this week of the Weekly Jump has unveiled more details of Final Fantasy XV, whose launch is set for November 29.

In the following image, published by Kazu twitter user, we see Shiva, defined as ‘The Queen of ice frozen’; then, their attack, “powder of diamonds”.

The full article shows us the moment that Noctis meets Luna, whose status is unknown, due to the attack of the traitors of the Empire in the capital.

Do not know up to what point will arrive this meeting, but, apparently, the ‘spoiler’ has raised blisters between some users since it reveals a plot point. However, as noted in some media, the meeting of Noctis and moon could glimpse it in the trailer presented by Square-Enix during the Tokyo Game Show.

After the end of the animated mini-series, and all the bonus content to further enlarge the videogame world, released by Square-Enix is the finish line at the end of which we can immerse us in the Kingdom of Lucis and surroundings.