Musou Stars will have 30 different characters 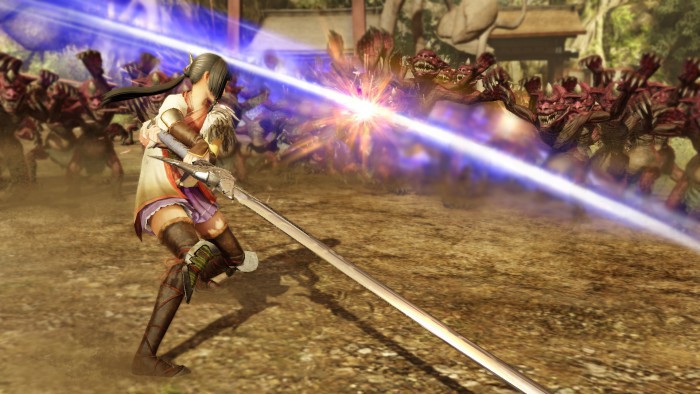 As you know, during the past Tokyo Game Show, Koei Tecmo removed a video game ‘all against all’, in the style of the Classic musou, which will feature the most popular stars of their games.

This game will come to Playstation 4 and PSVita during 2017 under the title Musou Stars. Will combine the speed and spectacular of releases as the saga Dinasty Warriors with characters iconic of franchises as Dead or Alive, Ninja Gaiden, Atelier Sophie, Toukiden, and some others that is join to the epic battles of this new adventure. 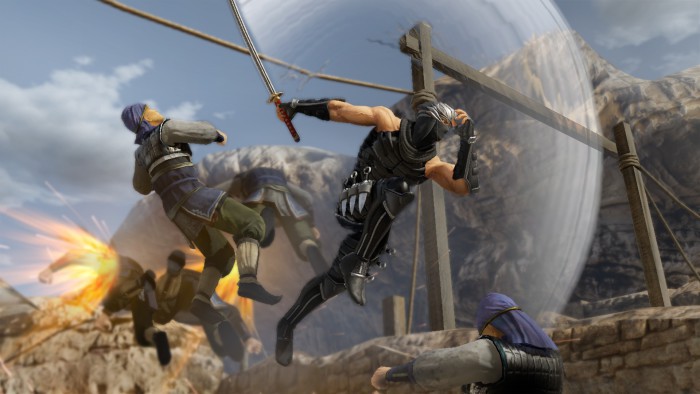 In one of those trailers published, could see to Ryu Hayabusa, of Ninja Gaiden, Sophie Neuenmuller, of Atelier Sophie, Ōka, of Toukiden and Kasumi, of Dead or Alive. Recently, has also revealed the presence of Millenniaof Kagero II: Deception.

Each character will count with different skills along the title and, in total, will have of a thirty of legends classic of Koei for play. Announce, moreover, that there will be different end and different courses of the history. Our characters will react to the presence of them others, and the dialogues will be different depending on to who use in given time.

Kenichi Ogasawara and Masaki Furusawa producers also clarified during the interview in the Weekly Famitsu, which is likely to include other characters later as DLC. However, this is will make by voting for is the public which choose to them new contenders.

Musou Stars is still 30% of its production. It will take quite see it, even taking into account that there is no launch confirmed for Western audiences, for the moment.