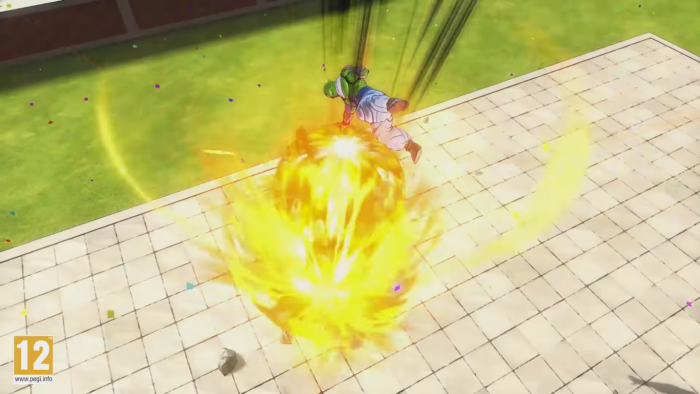 Like Bandai Namco let us suffer. Knowing perfectly the huge hype that we have many of us Xenoverse 2, has not ceased in the last week, from the end of the open beta, teach gameplay after gameplay for some of the most required in the next title of the franchise.

Hit and Goku Black, two of them villains more problematic of Dragon Ball Super, of which already you show them gameplay corresponding; Freezer and Cooler, in their forms late, facing to Goku; Metal Cooler, making use of its ball of dark energy against Vegeta; Nail, a member of the Warrior lineage of the nameks.

Dragon Ball Xenoverse 2 will come to the sale tomorrow, day 25, both for Playstation 4 as for Xboe One, in America and in Europe. A little later, on October 28, it will be available via the Steam digital platform, for the whole world.

If you have not yet become with any special Xenoverse 2 editions are still available, with the extra bonus in characters and objects.