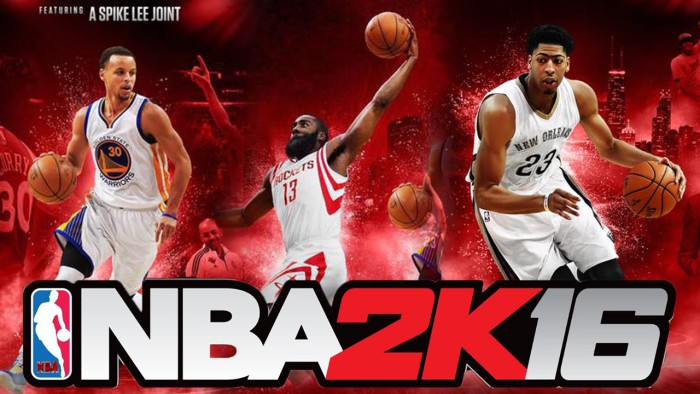 This month I think in general there are no doubts about the quality of titles that become part catalog of PlayStation Plus for June. I admit that not always you can give months with this level, but it should work in this line.

PS4 is two titles such as NBA 2 K 16 and Gone Home. The first does not need any presentation and the second, is one of those atypical games that give quality to the sector by its proposal. A “walking simulator” with many exploration and creates an accurate picture of the 90s.

PS3 will enjoy of Echochrome and Siren: Blood Curse. Puzzles and terror, nothing wrong, isn’t it? The Siren you have pending of thousand ago, now I can compensate me for my SIN. PS Vita will play to God of War: Chains of Olympus and Little Deviants.

That said, good month which is improved with the series Powers. PS Plus customers can enjoy the two seasons of the series at zero price. Today premieres the first three chapters of the second season. Each week will be added a new chapter to complete the season (10 episodes).

Here you have the complete list of games for June:

Previous Resident Evil 5 will arrive in June to Playstation 4 and Xbox One
Next NBA 2K 16 and Gone Home, PS4 in June Plus games