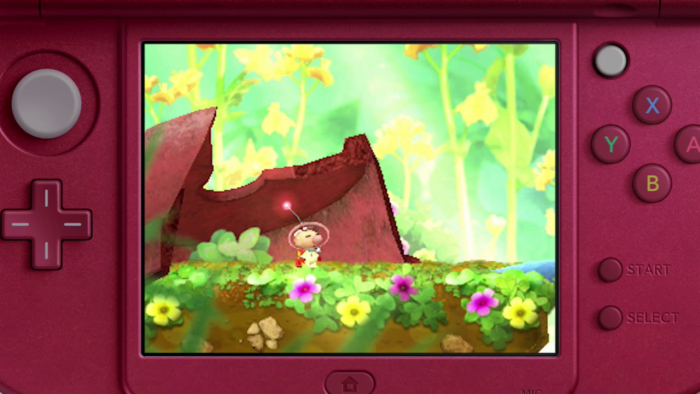 Poochy & Yoshi’s Woolly World. The magnificent platforms of Wii U will come to 3DS the 3 of February of 2017. It will include the levels from the original game and new phases by Poochy, the most loyal friend of Yoshi.