Nintendo NX is a portable console with controls removable (Rumor) 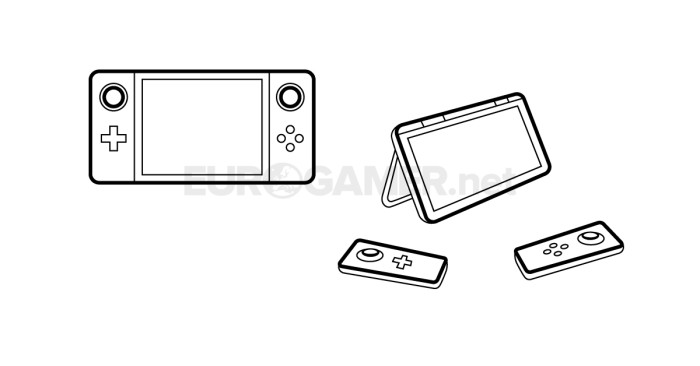 Eurogamer is the bomb of the summer with facts of NX, the new Nintendo console that goes on sale in March 2017. It was rumored that this system would be or would be a laptop with desktop capacity and it seems that the rumor wins a layer of confidence with what has been published.

Detailing the rumor of NX

NX would be a laptop with controls that could be separated from the main frame. The system would have its own screen and could fold like a book and controllers could switch off to freedom. Controls it would have in two sections on the sides of the machine.

NX could connect on a TV at home and continue the game. The console will connect this to a base or a Bay.

NX would use an Nvidia Tegra processor of mobile technology of great power. Will be powerful for his committed, but Nintendo not aims to fight in that field with the competition, but sacrifice power to ensure is that can introduce all that technology in a laptop. 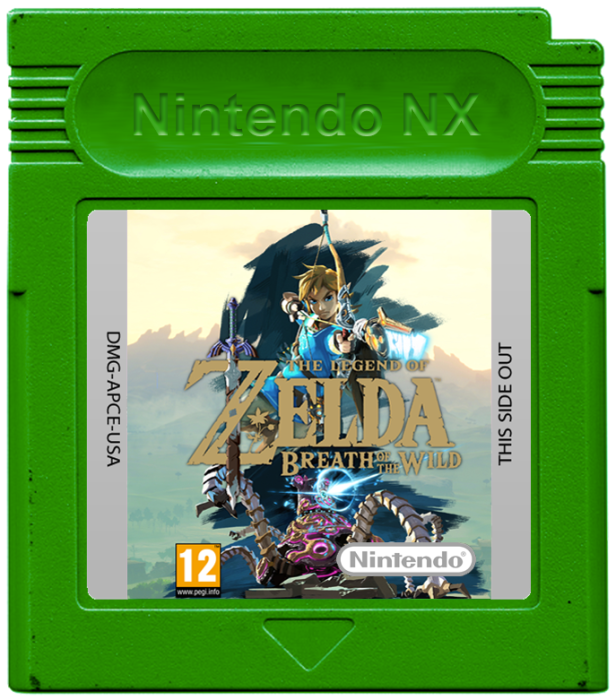 The system would use cartridges such as physical storage system. Nintendo recommends using cartridges of 32 GB. The company considered, but finally refused to produce a system that only run when digital titles.

There would be no backward compatibility because of the radical change in technological design that would be used in NX.

I would use an own Nintendo, none of the Android operating system as it was rumored.

After the confusing marketing of Wii U, Nintendo wants to be clear with NX: will be a system with which can bring you your games.

The concept is very appealing to me and would allow Nintendo focusing on their productions to not having to split its forces in products for desktop and portable, because they would now cover all of one pass. With this orientation and the presumed power of course to see the support that would be third real, I’m not worth the typical image that we will see with logos of other companies in its presentation.

Previous Warriors Orochi 3 and Beyond Good &amp; Evil HD between the games of Gold for August
Next Adam Boyes is the new CEO of Iron Galaxy