Nordic Games is thinking of reviving the franchise, Destroy All Humans! 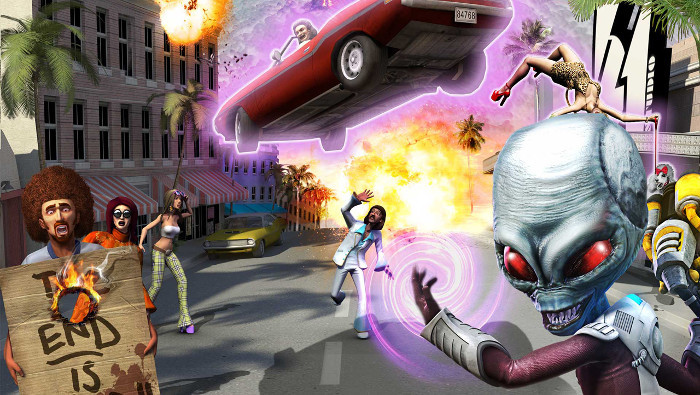 Whether you are taking time in the sector, we are sure that you will know the franchise Destroy All Humans! It was developed in its day by Nordic Games, among other companies, which went on sale several video games using the ideas of the brand. However, the calendar of releases completed. And we have been quite some time without the saga. That Yes, it seems that the developer is thinking of reviving the brand.

Reinhard Pollice, one of those most responsible for Nordic Games, answered on Twitter to a question raised by the users. At the same he wonders about the possibility of the study to launch new projects of the franchise. The answer is quite clear: Yes, we will have more Destroy All Humans!, although several possibilities that have not yet been specified are shuffling.

In particular, this was the response:

There are several options that we are currently evaluating. We hope hope to start with some of them soon.

This is the information we have. Nordic Games are thinking about reviving the franchise, although it is still necessary to check the different aspects and ideas that they have between hands. Destroy All Humans! It will return, but we do not know how.