Oculus requests to repeat the trial with ZeniMax 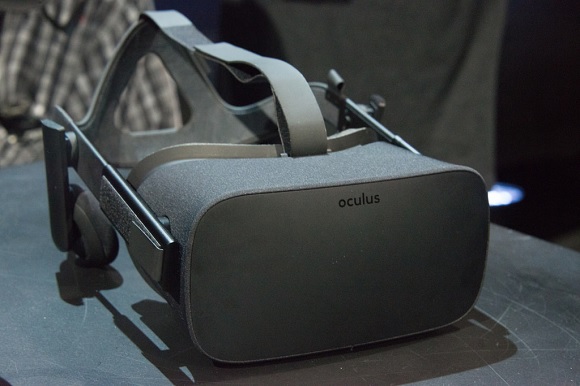 Oculus has requested a new trial for the lawsuit that ZeniMax filed against the company, which seek to amend the original trial “excessive” fines.
The company, owned by Facebook, ensures that the jury’s verdict was “irreconcilably inconsistent” and that the result (a total of 500 million dollars in fines, among the company, Palmer Luckey and Brendan Iribe) was “against the great weight of the evidence”. According to Oculus, the jury did not work in optimal conditions by «alteration of adverse inference and testing».
As stated in UploadVR, another reason whereby the Oculus may void the ruling is by the time that happened since the offence which talked about ZeniMax and the suit, which was filed after Facebook bought Oculus was committed.
«All efforts of ZeniMax to resolve this dispute amicably have failed», explained at that time ZeniMax, which might account for that period of time.
At the end of March was announced that Palmer Luckey, one of the main drivers of Oculus, leaving Facebook and withdrew from the project. Not been made public the reason for the withdrawal, which comes just months after Luckey was involved in the controversy over having financed a group of pro-Donald Trump dedicated to the «shitposting» against Hillary Clinton.
«Palmer Legacy extends far beyond oculus», said a representative of the company. «His inventive spirit helped start the revolution of modern virtual reality and build an industry. We are grateful for everything he did for Oculus and the VR, and wish you the best”.
Moreover, ZeniMax process allowing him to withdraw from the market the Oculus Rift involving stolen code, while John Carmack started at the end of February (which supposedly stole crucial material for virtual reality when I worked in id Software, owned by ZeniMax) continues to work on improving the technology.
PC 2017-04-12
G2F
Share

Previous Overwatch rebellion: its new and refined PvE mode
Next Yakuza Kiwami will be released in Europe on August 29