Paper heroes presents the comic about the history of tetris 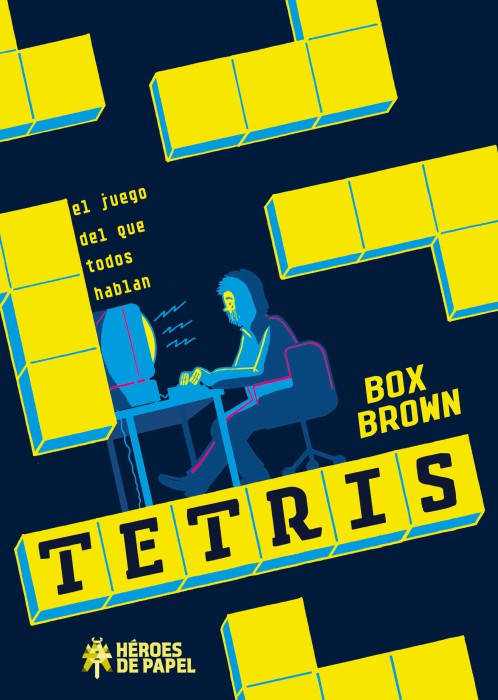 The editorial role of Heroes continues with its efforts to edit various works on the world of video games. Their next big release is “Tetris, the game that everyone is talking about” a comic that while it moves away from the format used by this publishing label, shares its themes and the essence of all their previous releases. This work will be on sale on December 2 for 20 euros. Those who acquire it through the website of the Publisher will receive a unique bookmark and a set of stickers.

Box Brown, author of the New York Times best seller, is responsible for moving through the comic into the origins of Tetris. Bullets through the history of this popular video game goes unraveling to discover readers curiosities and other unknown elements to the general public of the work Summit of Alexey Pajitnov. A game that was conceived in 1984 while its Creator program software for the Soviet Union and that with which he managed to cross the borders of the iron curtain.

“Tetris, the game that everyone is talking about” tells a story full of twists unexpected that almost that evoke a detective comic cobra a new dimension, more pleasant and direct. Tetris is perhaps one of them best video games of the history due to its apparent simplicity and its great potential at the time of create puzzles in time real and that the player should resolve of form agile and accurate for not losing it split. A simplicity that captivated millions of players around the world.

With the launch of “Tetris, the game that everyone is talking about” Paper Heroes embraces the comic format and continued publishing works related to the world of videogames. Among his next projects the publication is in Spanish of Console Wars while preparing other publications whose central axis will be another great saga of the scene: Street Fighter.