Igarashi joined two other studies the development of Bloodstained 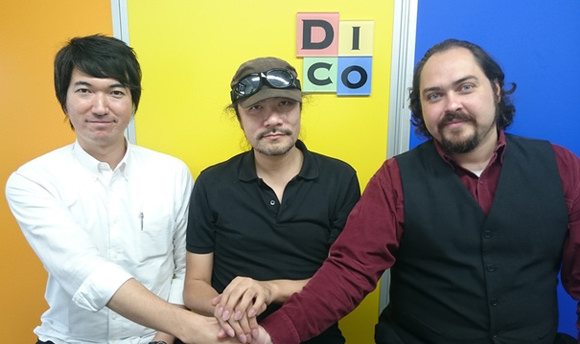 Experience Mighty No. 9 has us all a little on the defensive, and there is no reason to think that a project with many things in common with him as Bloodstained: Ritual of the Night, the spiritual heir of created by the own Koji Igarashi, Castlevania has to go wrong for some reason. And however, which we have put our money on them we have all with us, first by the abysmal launch delay until 2018, but especially now after the last and surprising change in their development.

According to the own Igarashi in the blog of the Kickstarter campaign, he has decided to incorporate two other studies to finish Bloodstained. One is DOCTOR (who only made games for mobile) and the other is Monobit (who seems to have more experience in supporting development of console and computer, as well as having created graphics engines have been licensed by other studies), two small Japanese companies which is not entirely clear if they come to replace the original team (responsible for Inti Creates (, precisely, of Mighty No. 9) or only to reinforce them to accelerate the end of the development.

Looks more like the latter, but when Igarashi said that the team of DOCTOR there is a programmer of your confidence and that has worked before and which the study will be «in front of the fire» during this part of the main development, follows some dissatisfaction with the work of Inti, something which is obviously pure speculation and never will know. Regarding Monobit, there does Iga have specified that their help will be purely technical.

At the end of the press release about this suspicious structural reorganization of the team, the director ends with a message of hope: “With the help of these two studies of development, I think that we will be able to provide the level of quality that the team and the backers are willing to”.

Previous BlazBlue analysis: Central Fiction
Next Paper heroes presents the comic about the history of tetris