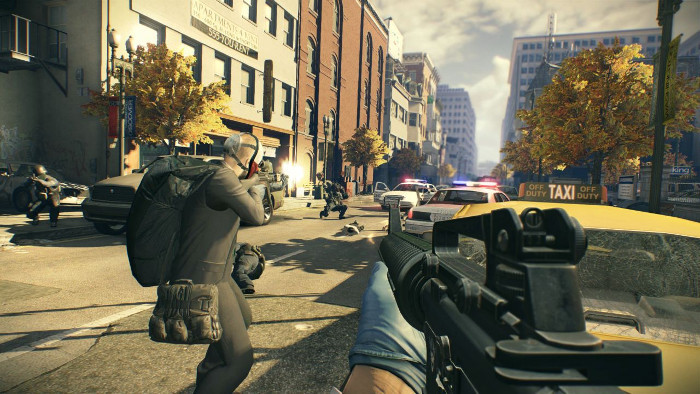 Payday is one of the franchises most popular multiplayer from the world of video games. Among other reasons, for its originality. It puts us at the controls of different characters responsible for robberies. Although, of course, you know that things are often complicated in different ways. The action is assured, as well as fun.

For months we’re playing Payday 2, project that has received different types of content. However, Starbreeze, company that also has under his belt to Overkill, has announced several new features on the developments. First, the company has regained the rights to the franchise Payday, which means that from now on you will have more possibilities to act on it.

One of the first movements which will become effective will be the elimination of the micro transactions of Payday 2. In addition, the game will receive a next patch that will modify some aspects of the game, including the activities we do with the characters.

Now comes the most important: Payday 3 is in development. 505 Games, one of the businesses involved, you will get 33% of the achieved benefits, with a maximum of $ 40 million. Know the characteristics that will have. Announced only that it will be released in the future, without specify anything else.

Do not forget that the development of Payday 2 continues forward, which means that we will be getting different types of content, at least during the next 18 months. Starbreeze and Overkill have batteries and there will be many new features.

Previous Video games: The digital explosion that is changing the world, already on sale
Next Analysis of TMNT: mutants in Manhattan