Video games: The digital explosion that is changing the world, already on sale 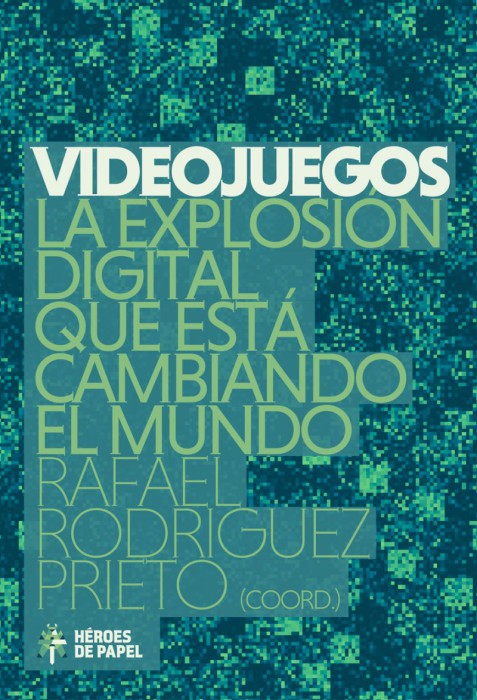 Video games have become in their own right in a trend that permeates the rest of markets and of course inspired by other works for their creation. I remember an event from years ago as McG, director of Terminator Salvation, confessed laughing have been inspired by a scene from Crysis for the film.

This flow shows importance of videogames as a cultural product and not as mere entertainment. Paper heroes, analyzes this phenomenon in a work that contextualizes the rise of videogames as a product carrier of an ideological and social message in “video game: the digital explosion that is changing the world“.

This market has shown that it is a conduit for social influence. The games not only have the ability to entertain, also shown its ability to affect social relations and its ability to absorb and interpret acts of significance. A dialogue paper Heroes, analyzes in this complex work, and above all, entertaining.

“In video games: the digital explosion that is changing the world” not only will have a research and analytical, written also included numerous social and artistic references included in various video game products.

Video game: the digital explosion that is changing the world already for sale in paper Heroes for €20.

Previous Bonico Yomawari terror: Night Alone will be published in the West this fall
Next Payday announced 3, Starbreeze takes charge of the franchise