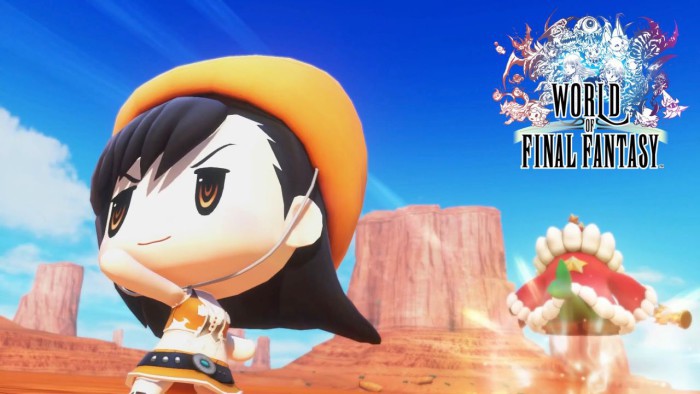 According to a series of images presented in the acclaimed magazine Famitsu, is has confirmed the arrival of two characters known to it new delivery World of Final Fantasy: Rydia, it high invoking of Mist that met in Final Fantasy IV, and Tifa Lockhart, expert in fight body to body, owner of the ‘ seventh sky ‘, and member of the Group AVALANCHE in end Fantasy VII.

While the inclusion of Rydia is a surprise for all fans of the franchise, as his fame is not as large as that of other characters and few hoped it, Tifa has been required by most hearing from the Cloud will be shown in the first images of the title. Apparently, Square-Enix has dear respond pleasantly to the fans with the inclusion of the girl more popular of Nibelheim.

Also, in the magazine Japanese is can see to others characters iconic within the franchise Final Fantasy: Titan, Tiamat, the Magitek Armor, among others.

Visit some places known by them followers of some of the deliveries, as the Honey Bee Inn or the Reactor #5, both locations easily recognizable if followed to Cloud and their companions in the adventure of which come. 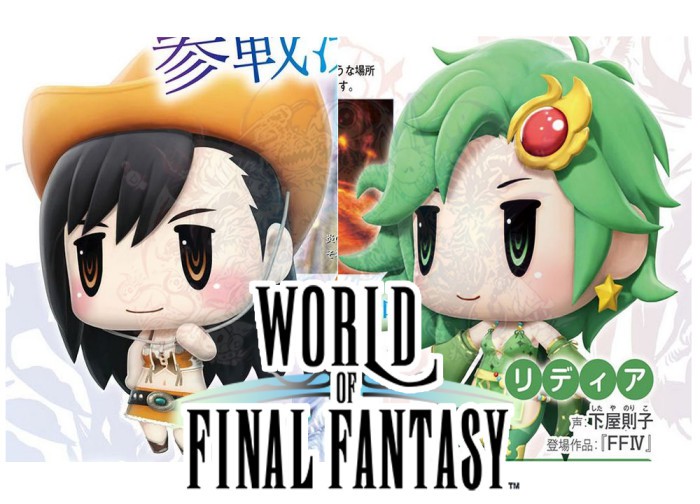 World of Final Fantasy will be available starting on October 28.