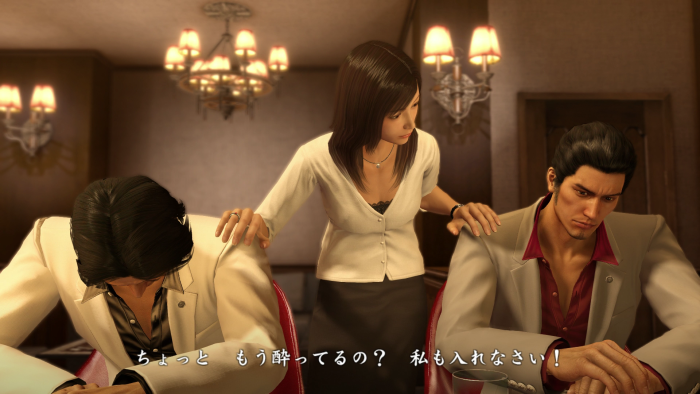 Last week we had a fantastic story Yakuza-related: Koch Media will be responsible for the distribution of 0 for PS4 Yakuza and we’ll have it with us from January 24, 2017.

Does not confirm anything, but it is a declaration of intentions. I hope that West answer and 0 Yakuza band as it should to ensure the future of the brand in our territory. And since they are, a few remakes/remasterisations of Shenmue would be welcome…