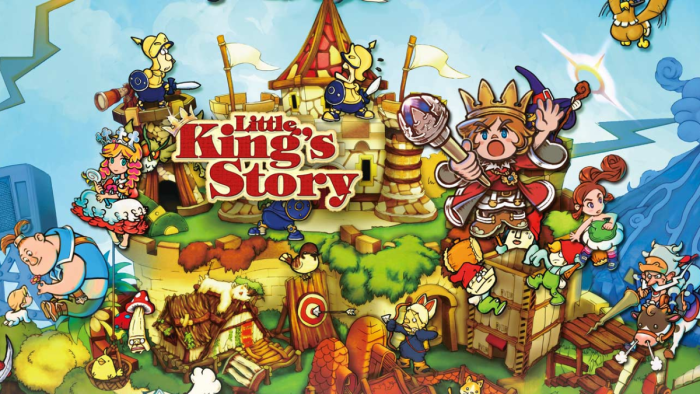 Little King completo Story was one of those games, in our extensive catalog of Nintendo, the Wii, console that intrigued more than one, despite not being recognized as one of the most popular video games.

However, its graphic style, their level of difficulty so adjusted and its ability to keep you fun and entertaining throughout the different stages, it was which led to both the general public and the dam to pick up this game and put it in the Olympus of multigender videogames.

In a simple way, we can say that Little King completo Story combines real-time strategy and simulation with a broad argument that will keep us happy and engaged. We will get in the skin of Corobo, a humble and shy boy who stumbles upon a Crown that gives you the power to enchant anyone and become a follower under his command. Through the use of these powers, the newly-crowned King will try to expand his Kingdom, Alpoko, beyond the village where he lives.

Despite the launch of the title in 2009, this remastered version comes to PC with incentives, such as the inclusion of accomplishments, letters for exchanges… Even added support for controls, as well as the surprising jump to graphic level.

Little King completo Story HD will be available for PC through Steam, since August 5.

Previous Valley, from the creators of Slender: The Arrival, shown in a gameplay
Next Sega is considering making remakes of Yakuza 2, 3, 4 and 5 for PS4