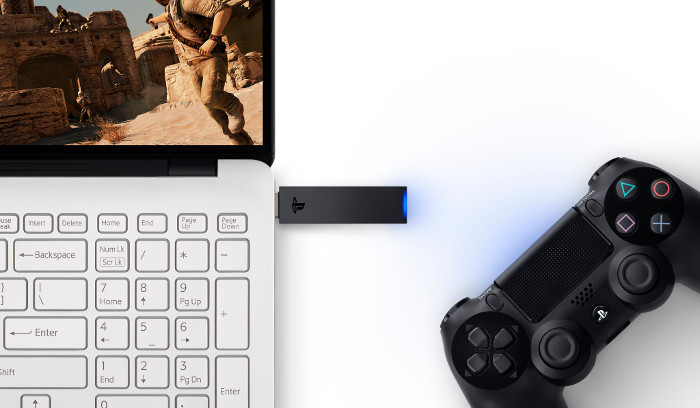 As already know, Playstation Now is a service of streaming of video games that already has retrieved a large amount of success. Its owner, Sony, launched the feature so players could get the hands on different video games without the need to go for the corresponding disk. The innovation is that everything is based on streaming, by what the titles or even running on consoles.

Although the service was exclusive of the marks Playstation, Sony has announced that are preparing a new version of Playstation Now for PC. Yes, you know what that means: you can play Playstation 3 projects on the computer. That itself, all it will do through streaming. In total will be available 400 titles, among which are included Uncharted, God of War and The Last of Us. A possibility very interesting. Do not forget, that Yes, that it will be necessary to have a good Internet connection.

Next to this launch is put to the sale a adapter USB to the remote control DualShock 4 (with a price of 24.99 euros) that will allow plugging the own device of control to the computer. Also will serve for Mac. In any case, the operation will be very similar to as if were with a Playstation.

The recommended specifications to run Playstation Now on PC are as follows:

To take into account the connection to the Internet, which must have a minimum capacity of 5 Mbps. A requirement easy of meet for those users with fiber optic, but complicated to them people that still have connection through ADSL.

Unfortunately, the Playstation Now on PC release date has not been announced, by which we will have to wait. That Yes, it is preferable to have a poor service. On especially when you talk about streaming.

2016-08-24
G2F
Share
Previous Xbox 360 returns to shine with strength in the games with Gold in September
Next ToeJam and Earl: Back in the Groove is regular in the first trailer