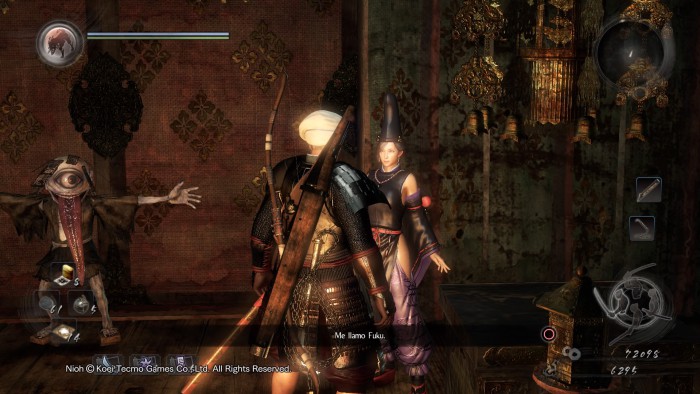 Nioh has been a surprise that anticipated after testing the alpha and beta released before its commercialization. The rope tightened the budget of Nioh neck and that lack of cash limited to play in various fields that have had no such restriction, the work of Team Ninja would have been practically perfect in what it proposes.

An ideality that if gets in their spectacular and deep combat system. Unattainable for any contemporary in its genre and which demonstrates that the resemblance to Ninja Gaiden is clearer than it seems at first glance.

Outfits and figures aside, Nioh earned his hollow by his personality and make few concessions. William, a Western samurai, will travel to Japan and will know the misery of war and the mystique of the folklore of the island in a tumultuous year as it was the year 1600. Fans of manga and anime – and by extension to the video games, they will recognize many of the characters and creatures that inhabit this universe as varied as a stimulant for the player. 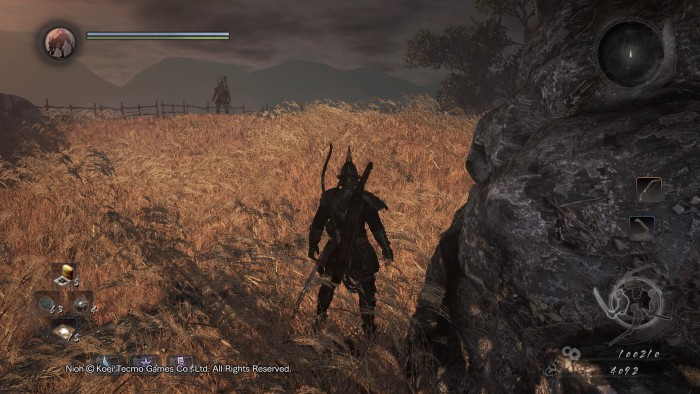 Our mind will link events with certain characters that we know of other works. The famous battle of Sekihagara in which took part Miyamoto Musashi, the most famous samurai who has known that distant land and that many probably know by Vagabond or hundreds of works that are reminiscent of the mythical Warrior’s worth as an example.

Nioh is awash with this kind of references that mark with a characteristic smell of action and role of Tecmo’s proposal. So characteristic of its time which we will outline a smile when some element we know by interference with another work.

So home is the game that most of the conversations that take place are given a perfect Japanese when the rule would have forced to fold at least in English talks. And not made it because it is believed that the vision show that world altering minimally location was most successful. A measure that has managed to add cohesion to the ambience and the historical moment of the product. 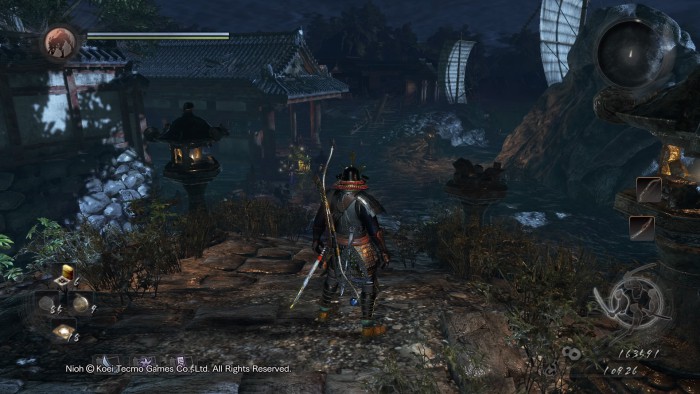 An era that is interspersed with the fantasy of the demons and other creatures of the Japanese pantheon. Because how easy it would have been to follow the path of Western fantasy and intersperse it superficially with Japan recognizable elements, but opted to give some more Japanese and that distinction has been highly valued by the public. Public that has demanded a specific game mechanics in a unique environment and us is far away.

The best thing is that there is room enough to load a future Nioh 2 with more history of Japan.

Previous Arms and Splatoon the last Nintendo Direct copan (and more inside)
Next Druidstone: The Secret of the Menhir Forest, the new RPG from the creators of Legend of Grimrock