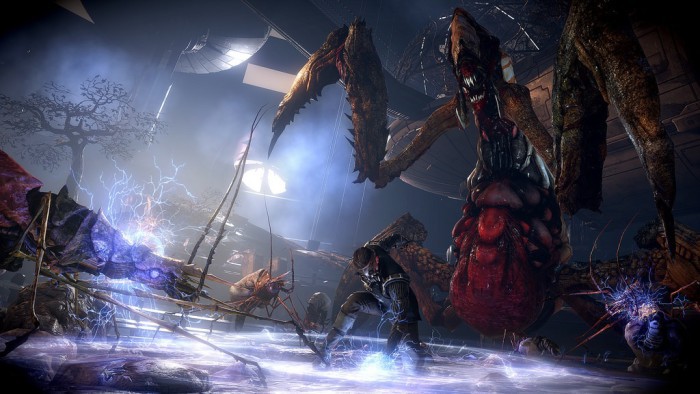 The Technomancer is one of those games that somehow manages to evoke the creations of BioWare. His style, structure, and its characters have some inspiration in these epics spatial and medieval, although obviously the difference between Spiders, creators of The Technomancer, and BioWare is very large. Despite everything, small studies such as this are capable of offering interesting and games as a general rule, with enough imagination.

As you pointed out, perhaps compare to Spiders, a small French study, with BioWare is bold, but it is true that his style is similar. Founded in 2008 by a group of developers splinter of the Monte Cristo study, his vocation was always the create RPGs with high doses of action, perhaps inspired by the project in which Spiders, Silverfall game creators agreed. From that moment began a career with ups and downs and surprises as his latest creation, The Technomancer. In addition, all its titles are created with the so-called Silk Engine, a widely modified version of Unity.

It is interesting that many of the projects in which this study has been involved has been the realization of “ports” of consoles like PS3 and Xbox 360games. Some of these projects were Sherlock Holmes Versus Jack The Ripper, Gray Matter or The Testament of Sherlock Holmes. Although his first video game not will be released until the year 2010 with the publication of the RPG Faery: Legends of Avalon. A modest game for digital platforms PS3 and Xbox 360 that already began to see the potential of the study, but also one of its recurrent problems: repetitive missions.

In 2012 Spiders worked jointly with Cyanide, another major French study, to develop a pretty ambitious title that we combinábamos two characters with different abilities. It was Of orcs and men, and despite the fact that the execution of the title was fairly simple and straightforward, the fact is that the world emerged to its around has served to create a particular universe that was subsequently expanded with Styx: Master of Shadows.

And we come to what is perhaps the most important title in the face of the development of The Technomancer, Mars War Logs. This title launched in 2013 would sit the foundations in a future Mars dominated by different corporations. In this sense, are facing a more ambitious game that they had done so far Spiders, and proposed a character that could specialize in different branches, but that was complemented with several companions. In parallel, the plot was completed with the need to make decisions that had a further impact on the final stretch of the game. Despite not being a first part of The Technomancer is its predecessor.

A year later Spiders returns to the medieval fantasy with Bound by Flame. Another RPG with the same similarities and defects of the other creations of the French study. Many consider it one of the weaker company titles, although the bases are very similar to other titles and once more we find three approaches other than combat, missions and decision-making as the main axes of this title. 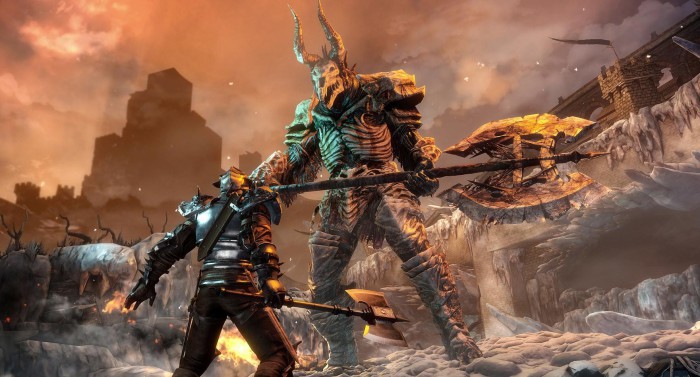 This whole process of videogame creation leads us until 2016 and the launch of The Technomancer. A game whose bases are more polished, although it maintains the same structure that have other titles of Spiders. At the end, it is observed that good ideas are there, but it fails its execution, because repeating the same mistakes. However, the flashes of quality are there and it is something that many users agree: the titles of Spiders are diamonds in the rough.

We know what will be the next project of Spiders, but yes, it would be interesting that they collect the opinions of the players to solve certain recurrent issues in their games. The Technomancer is an interesting title, perhaps the best to date, but the room for improvement is broad. Their next game is perhaps you get Excel and polishing the edges that have marked his creations so far.