Breaking News
Home / News / The Legend of Heroes: Trails in the Sky is eliminated from the European PSN

The Legend of Heroes: Trails in the Sky is eliminated from the European PSN 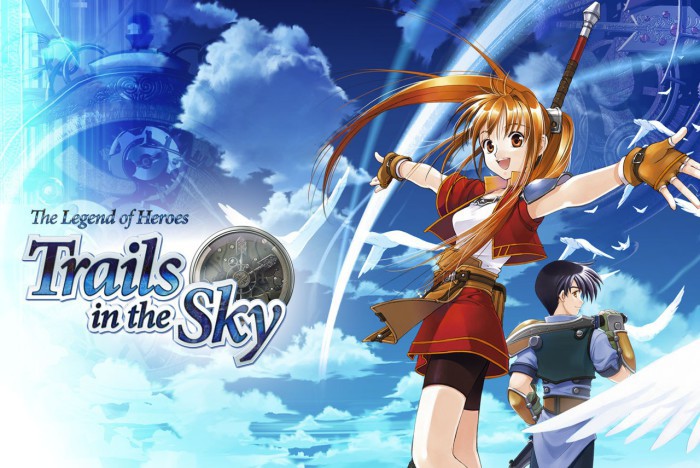 Bad news for users of Playstation and the attached to PSN: The Legend of Heroes: Trails in the Sky, the game for the PSP that could play on PSVita, it has been removed indefinitely from the digital Sony platform.

This only will affect to the public European, because still appears the title in other regions. However, on this side of the pond, despite the Trails of Cold Steel sequel, not may elect continue to Trails in the Sky.

He problem is must to the end of the license, that, a time fulfilled the contract, not has been renewed so the game can still be available, by what is une to others titles lost for always as Dragon’s Crown, that also was retired of PSN in June of this same year.

There is a tiny chance that returns any of these titles, but, given the problems in general with companies when rights issues intersect by means, we doubt that this happens.

Still can enjoy of Trails in the Sky if you have downloaded previously. Also is available through the platforms digital of Steam and GoG.