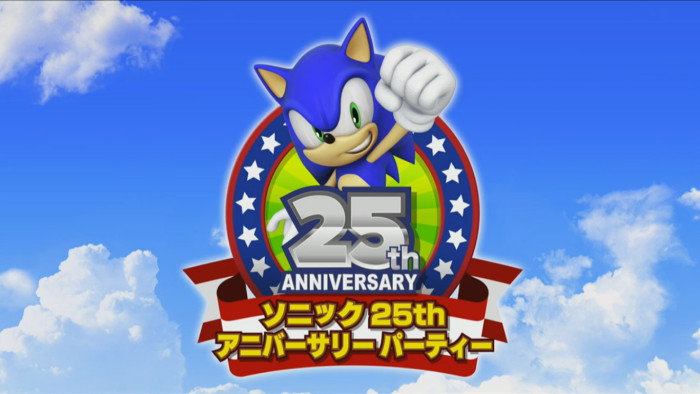 During the special Festival held in Tokyo to commemorate the twenty-fifth anniversary of Sonic, Takashi Iizuka, maximum of personality in Sonic Team, has announced that will arrive in 2017, a video game featuring our beloved blue hedgehog.

In a relay which will take place through the platform twitch, the next July 22 will be presented the new Sonic, during the special event on the 25th anniversary of Sonic being held at the House of Blues in San Diego, coinciding with the comic – with.

In addition to showing images of the game itself, exit platforms will be announced.

2016-2018 can be interesting year for the blue hedgehog. On the one hand, we have the arrival of this new Sonic and Sonic Boom Fire & Ice for 3DS. On the other hand, we should keep in mind that Sonic film remains in development, and that its release is expected for end of 2017 or 2018 early.

If you want to take a look at the lecture and commemoration of Tokyo, where it was announced the new Sonic, you can follow the video below, around two hours.

Previous Oculus ends its exclusive lock for users of HTC lives
Next Get new details of Pokemon Sun &amp; Moon