The world of New Bordeaux in Mafia III 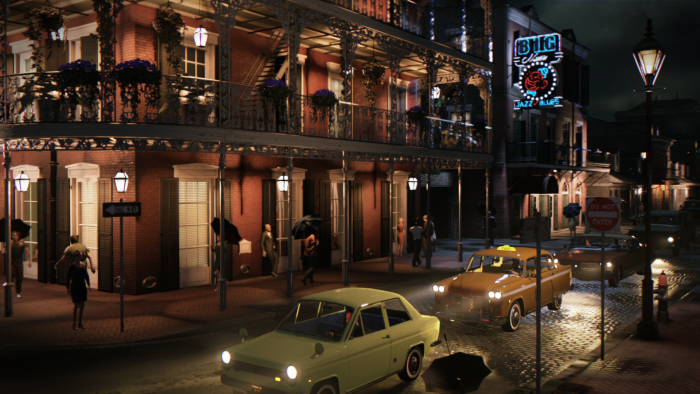 The world of Mafia III is configured with a black actor, Lincoln Clay, veteran of war, orphan, and member of the mafia’s New Bordeux. Profound changes in the atmosphere with New Orleans as the new birthplace of organized crime.

Order to be final version, the development team assessed return to Empire Bay, the second city or place that primordial Mafia III in 1952 or encompass the 60’s. The team traveled to a point of no return with the history of Lincoln Clay in this dangerous version of New Orleans.

2K has released a series of videos covering different aspects of Mafia III. Videos that define the game and describe it in terms of gameplay, plot or setting. Essential to understand a game that will be released on October 7. Possibly one of the games of the year.