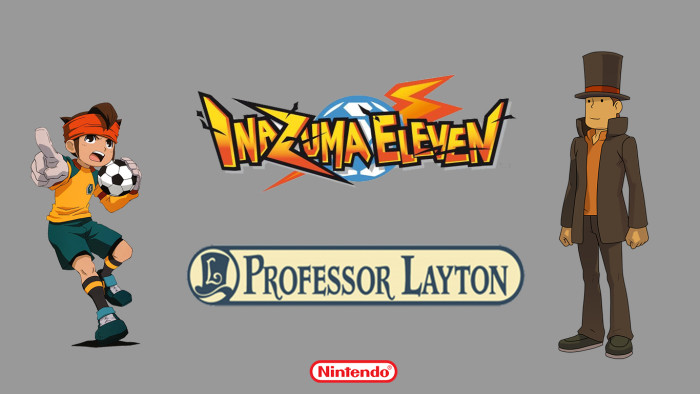 CEO and director of Level-5, Akihiro Hino, has confirmed the return of Inazuma Eleven and Professor Layton to consoles.

At the moment, there are few details revealed in this regard. So far, we know that the title of Inazuma Eleven will take place at the same time of the first game, but will feature a new protagonist. They warn that, unlike Go Galaxy, will be no trips to space. In addition, the installment will feature its corresponding animated counterpart.

On the other hand, the new Professor Layton game will focus on a new protagonist, that will not be Alfendi, and a new history, unrelated to Layton 7 (a social game in which a group of players must discover which of them is the killer). This adventure will continue the approach marked by previous deliveries of Professor Layton, and will feature films voice actors for the dub.

The month that comes during the Level 5 Vision 2016, on 27 July, all those who are interested will have an appointment forced with Level 5 and his team. In that Conference will expand the information that concerns to both titles. Despite having not confirmed yet, it could advance what consoles for these two games will be launched. We speculate that they will land in the portable Nintendo, given the history of both franchises.

You, do you think? Are excited about the return of Layton and young Inazuma?