Two fan games disappear from the nominations to the Game Awards 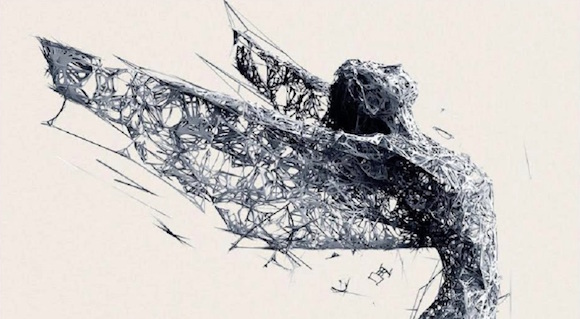 Among the list of nominees for the Game Awards, gala that wants to be something as well as the official celebration of video games that have been published during the year, there was a category called Best Fan Game, highlighting the best projects carried out by amateurs. Recently, two games of that category have disappeared of the web of the gala: seems that Project A2MR and Pokemon Uranium already not participating in the contest, with what the award is it will have that dispute between Brutal Doom 64 and Enderal: The Shards of Order.

The change in the list of nominees has been in the last few days and without notice prior part of the Organization of the Game Awards, which has preferred not to make any comment when it has been consulted about the reasons for the modification.

As explained in Eurogamer, Cody Spielvogel, one of the leaders of the community of Pokémon Uranium, learned of this change precisely when the British website was contacted him to inquire about his point of view. «Guess that was of wait, given the tensions between them games made by fans and the creators of the series», said.

Among the advisers of the Game Awards is Reggie Fils-Aime, President of Nintendo of America, although in the section dedicated to the rules and the vote of the gala is very explicit about the role of the companies in the selection and delivery of prizes:

them developers and the distributors is learn of them nominees and the winners to the same time that the public, including them ads of them winners live in the show. Distributors and developers are not involved in the selection of the nominees or winners.

Nintendo was the responsible direct of the withdrawal of internet both of Project A2MR (a remake of Metroid II) as of Pokemon Uranium (a new delivery not official of the series, that just today Debuts two new games official, Sun and moon), in August of this same year, so is likely that also has had something that see in their disappearance of them Game Awards.

Makes some days published an article about them possible nooks and crannies legal of different types of tribute, and there Locomalito, author of damn Castilla, spoke on them «products in exploitation currently from hundreds or thousands of companies that pay their royalties to Nintendo.» «In this case gives equal that have made your own resources, Mario is Mario and not can use it without permission from Nintendo».

2016-11-23
G2F
Share
Previous Trending Pharaoh: Pharaohs 2.0
Next A Good Bundle is a review invaluable to itch.io for a good cause