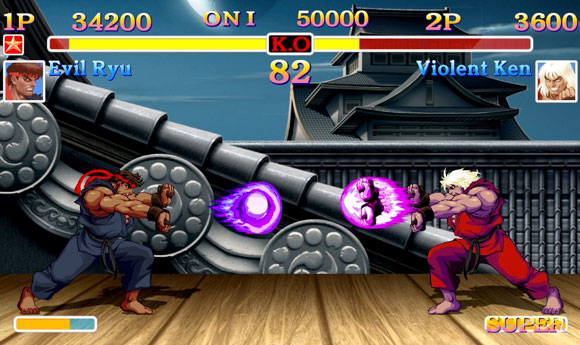 Previous Atlus severely limited items of 5 person relay
Next The edition of Rime for Switch, delayed until the third quarter of 2017