Breaking News
Home / News / ‘ Final Round: the legacy of Street Fighter’ will be your beginning April 21

‘ Final Round: the legacy of Street Fighter’ will be your beginning April 21 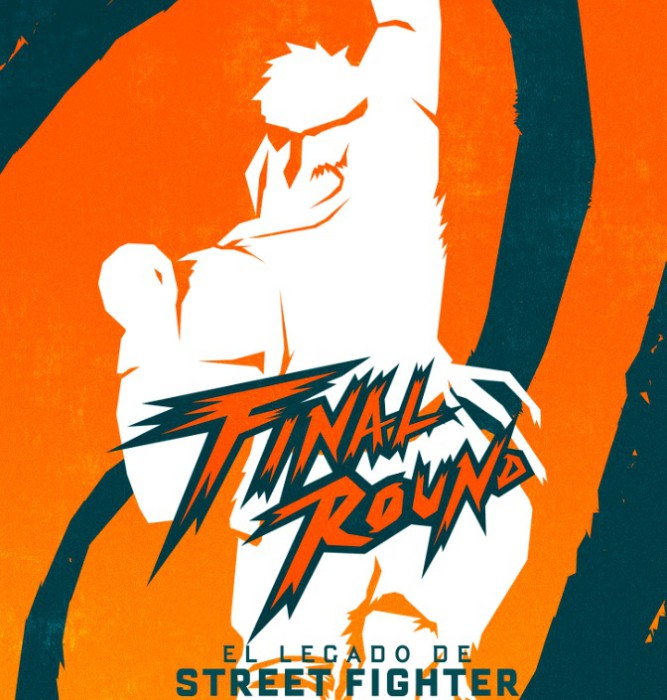 Street Fighter is possibly the best-known fight of the world of gaming license. A product that has transcended its own nature and is recognizable even by those for whom video games are not a leisure option.

For the majority – including myself – it all started with Street Fighter II. An arcade fight that innovated and introduced the main of the vast majority of production bases in 2D. If you are who want to delve into so mythical saga, April 21 have an unavoidable appointment with Final Round: the legacy of Street Fighter.

In this Joaquin Relaño work dissects the phenomenon to paper Heroes hogging all the essential material published Street Fighter in all artistic aspects: games, movies, manga, soundtracks, etc. This legacy also stops at the curiosities and anecdotes that have defined the passing of Capcom brand over the years.

A compulsory book not only to fans of Street Fighter, but also for the fans to the world of video games by the importance that this brand has had in the settlement and standardization of this form have fun at the general public. Much of that we owe it to Street Fighter.

Final Round: the legacy of Street Fighter will be available in bookstores on April 21 with an Edition with a superlative finish in hardcover, full color and with an excellent design. On the role of Heroes website you can book now and shall bring you an exclusive double poster with two alternate covers of the book. The editorial also will market a Special Edition, numbered and limited to 500 copies of this legacy that only may be purchased on the web of paper Heroes.

Previous The future RPG Shiness: The Lightning Kingdom shows its cast of characters
Next NBA Playgrounds shown in new images