Take swords, there is already a new Ninja Gaiden in development 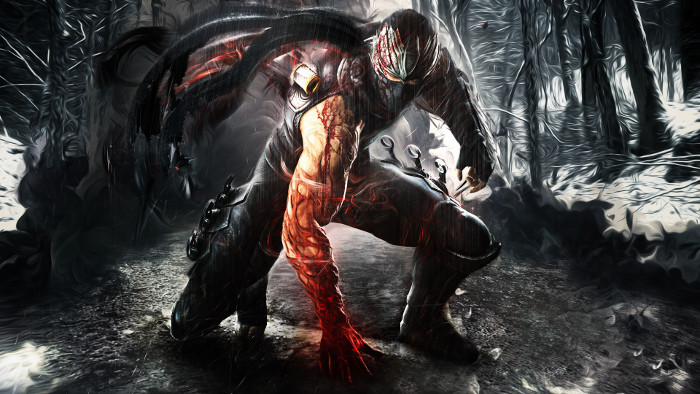 The Ninja Gaiden series acquired, in its day, a fairly large popularity. It was action video games with high quality, giving users exactly what they wanted. However, is also true that we have several months without news regarding the franchise. A bad news, since we have been without adventures starring the well-known character.

Don’t get sad, because from a few hours ago, we know that already is developing a new installment of the series. Ryu Hayabusa returns, this time to the current generation of consoles. That Yes, we do not know what we have prepared. The composer Keiji Yamagishi has made the base announcement, although we still have to wait a reasonable time to know all the features of the game.

I would like to announce that we are currently working on a new project that has to do with Ninja Gaiden. We will give more details in July.

Everything indicates that this will be a new game that will use the technologies available. It is even possible that is it of a twist to the original concepts, putting up new ideas that will surprise users. You know that you’ll have to wait to get more details.