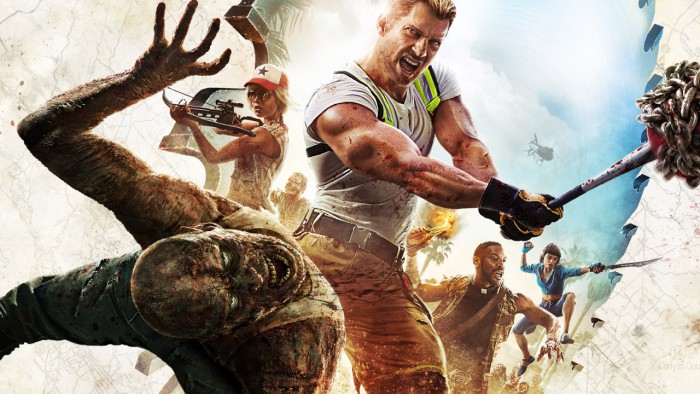 Dead Island 2 development was not a path of roses precisely. Yager was responsible for the product at the expense of Techland, creators of the saga and now focus on other tasks. Although I could see the game running a few years ago, seems that the title wasn’t good enough to go to market in these conditions, and Yager was relegated project. After a hiatus, Deep Silver announced that Sumo Digital took the reins of the game.

The new piece of information is that the Dead Island 2 Steam page has been withdrawn. This could be in the worst case that the game has been cancelled, but it does need to be alarmist and even it could be understood that given the commercialization of Dead Island Definitive Collection (released today), Deep Silver has chosen to leave this title as a reference on Steam given Dead Island 2 may need time to complete.

The editor has not made any comment so far.

As I mentioned earlier, in Madrid Games Week 14, was a sample live Dead Island 2 and honestly, I didn’t see anything wrong to be a development version which lacks thousand fringes. Personally me good fio do Sumo Digital, an off-road study with good titles to his credit.