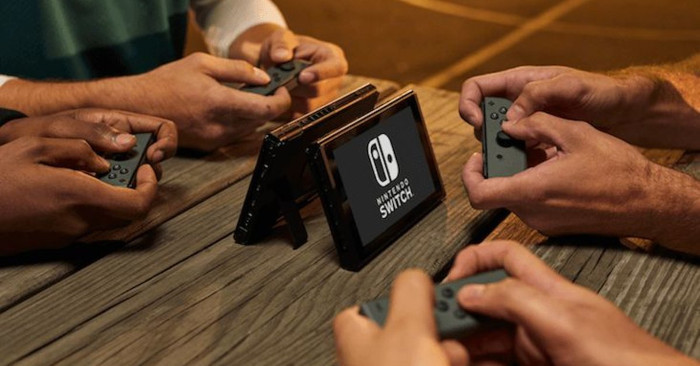 Although the console will not be released officially until within a few hours, Nintendo Switch reserves are they cast smoke. In fact, most consoles are already physically in stores, which means expected that they can be delivered in its exact date. Of course, taking into account bookings, some companies are already making estimates suitable for calculating, approximately, the number of units that could be sold during 2017.

SuperData has done an analysis of the market globally, attempting to draw their own conclusions about the sales of Nintendo Switch during 2017. And, as unveiled by the company, is expected to this year, Nintendo sold approximately five million units. In fact, have even claimed that is expected to the largest number of consoles deliveries occur at end of year, taking into account the little catalogue which currently has.

Since the company has ensured that “the absence of great launch titles” is one of the factors by which the console will have a level low sales, at the beginning. In fact, our personal opinion is that Nintendo should be offering some kind of pack of game consoles, in addition to reducing the price of the console base , at least, under the 270 euros. Factors that could also have to do with the success of the machine.

At the moment we are aware of the results that we achieve the own day of release. Don’t forget that the console will go on sale on March 3, at an approximate price of 319 euros.