Gears of War 4, a game ready for Xbox Scorpio 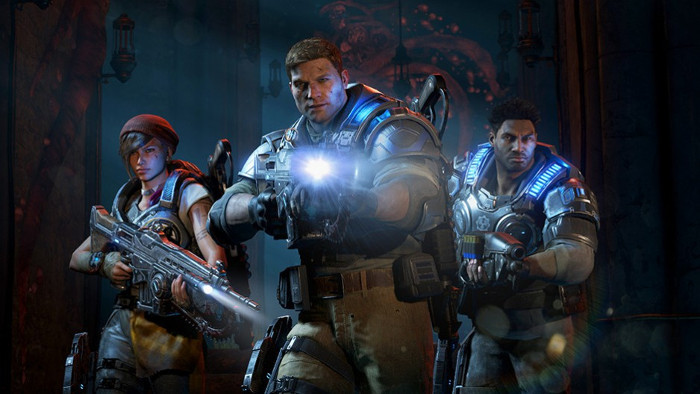 Gears of War 4 is one of the most anticipated games in the industry. There are very few days to maintain the project on sale for Xbox One and Windows 10 and also taking into account the time that is passing the Microsoft console, is clear that users are asking many things. The Coalition has already prepared the title, but it is also true that we do not know if will implement soon, important developments.

One of the questions that users have is about Gears of War 4 and Xbox Scorpio. And it is that they don’t know if they will soon have to download any patch in order to run the project on the new machine. However, since the own Microsoft has confirmed that, when Xbox Scorpio goes on sale in 2017, no update is not necessary. This is because that team has already prepared the title in order to make the most of using the next hardware. And all this without the need for updates.

Chuck Osieja, creative director of Gears of War 4, has given his own explanations about what they have done:

We have developed the game from scratch so that the features can adapt to all Xbox platforms, either PC or Xbox One, Xbox Scorpio.

I.e., the game will work on any of the latest platforms of Xbox, but squeezing always all the available power. This way will not be necessary updates to operate the project in Xbox Scorpio. That Yes, no descartéis patches that serve to optimize the title or solve the errors found.

Don’t forget that Gears of War 4 will on sale in stores on October 11, to Xbox One and PC.