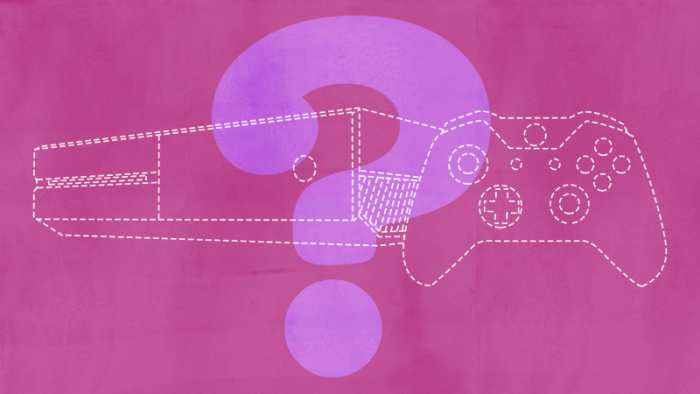 First of all, I apologize for posting this news out of time, but I wanted to publish it in space and not leave it uncovered.

Entering matter, it seems that Sony and Microsoft will add to market premium of PS4 and Xbox One models. Sony would launch a PS4 hiper-vitaminada if the rumors are true, and Microsoft, would follow that roadmap.

According to Kotaku (confirmed by Polygon), Microsoft is preparing two new models of Xbox One. The first model would be a slim version of One that would be ready for the 2016 and that could include a 2 TB hard drive. In Polygon key the rumour placing this console for August with redesigned remote control included. Unknown price.

The second model, codenamed Scorpio, would include a new more powerful GPU and would be a technical break of such magnitude that it would be able to run products of Oculus Rift. Polygon launches the pool ensuring you reach the 6 teraflops. By comparison, PS4 Neo would come to about 4.14 teraflops.

With this move, Microsoft would seek to delete the watertight console model to market new versions of systems on a regular basis. The idea would make games compatible between these machines.

It presents a warm E3…

Via | Kotaku and Polygon

Previous Impressions of The Last Guardian confirming output in 2016
Next No Man completo Sky confirms its delay: 10 August on sale