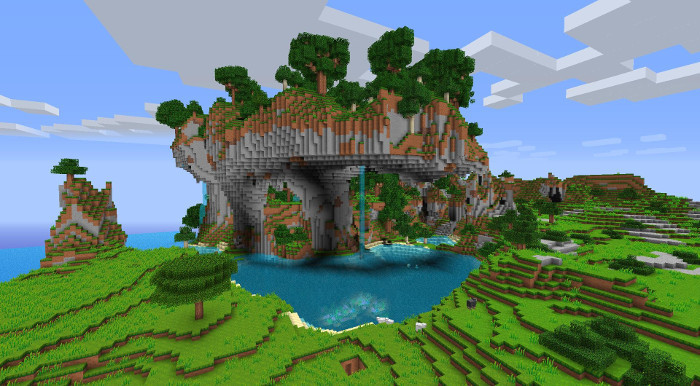 Although support for 3D in video games is one of the most popular features, the truth is that the developers are still working in order to update the projects and allow these kinds of possibilities. One of which more emphasis wants to do in the 3D support is Mojang, company that wants to make it reach its video game Star, Minecraft. In fact, already have announced that during the next weeks will be available this feature.

Specifically, and as announced, support for Oculus Rift will be available in the coming weeks, although you know that the project is compatible with some Virtual reality systems. Minecraft just of meet a year in Windows 10, by which this type of updates even could be qualified as of normal.

Remember that, in the case that already have paid for Minecraft for Windows 10, the update will be completely free. In fact, are expected to add new contents to the title in order to make it more efficient and with a longer shelf life. It project still is located in State beta, what means that is necessary to implement new updates to have of more features.

Remember that Minecraft is now available for Windows 10, by what you can buy it at any time.