Monster Boy and the Cursed Kingdom come also to Switch 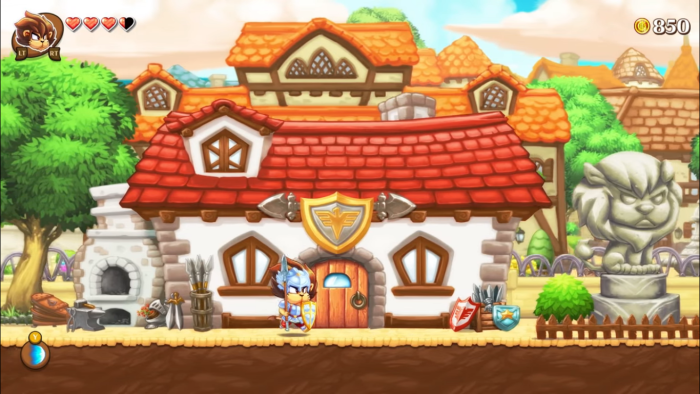 FDG Entertainment, in collaboration with the Game Atelierdeveloper, They have revealed the title Monster Boy and the Cursed Kingdom, previously announced for PS4, Xbox One and PC, will also reach the Switch.

Unfortunately for those that had with it hope of acquire the title in any of their stores physical usual, here come the bad news: the launch is will make in digital exclusively in all them platforms.

If still not have heard speak of this title, Monster Boy and the Cursed Kingdom is the sequel spiritual of the mythical Wonder Boy, a title released for several platforms of Sega in the Decade of the 80s. Brushed in enough popularity and had a number decent of sequels. Despite this, the Studio that created it ended up closing.

Monster Boy and the Cursed Kingdom, as we have said, is the spiritual continuation, an unusual sequel that even with the approval of Ryuichi Nishizawa, the father of Wonder Boy. Unfortunately, the game cannot leave coined under the same label as the classic, as the brand belongs to Sega.

What’s special Monster Boy and the Cursed Kingdom? In addition to its bright, colorful and spectacular beauty, we will have the ability to transform ourselves into five different creatures, throughout different side-scrolling levels. Each of those creatures has skills and characteristics, that will have to learn to use to overcome each phase. 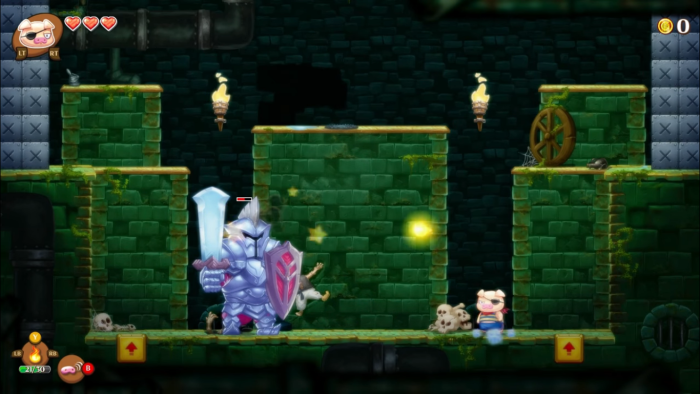 Still remains by confirm the date of exit, but is expected for PS4, Xbox One, PC and, now, Switch, in some moment of 2017.