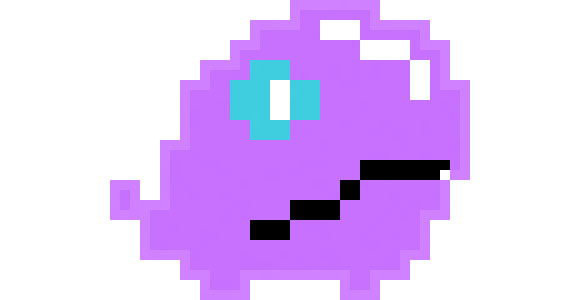 It is not less arcade to Balloon Fight and many others, but Bubble Bobble allowed the luxury to warn the player that begins “a fantastic story” and invite you to a ‘voyage’ to the ‘cave of monsters’. The game is a descent through a series of levels; the protagonists are Bub and Bob, two dinosaurs whose mission is to recover to their girlfriends, abducted and locked up in the last of the rooms of the cave of monsters. Not is a good history: is a phrase more or less evocative that went on the mecha of a series that continues active to day of today thanks to its spin-off Puzzle Bobble, rather more known that Bubble Bobble or its sequel, Rainbow Islands.

It merit not is of the phrase, actually: Bubble Bobble makes merits by yes same for keep is not know if in the history, but certainly itself in the memory. Its immediacy is the same that it’s others games of NES, but goes teaching their letters gradually; as one plays it discovers new ways to cope with levels, get better scores, activate or promote certain objects or bonus. Each of the 100 levels presents a unique situation that is almost always several ways to be resolved; find them or adapt to the solutions that come out to the passage is one of the main objectives of the game, and the ingenious techniques used to get each item can be at the same time all random and perfectly predictable get keep awake the interest in these galleries, which at first seem endless and are gradually becoming a family : one begins to anticipate what is coming, to (as in the Souls) finish instinctively levels previous to that in which you want to test determined strategy, or one who has a design intended to overwhelm and set traps to the player. 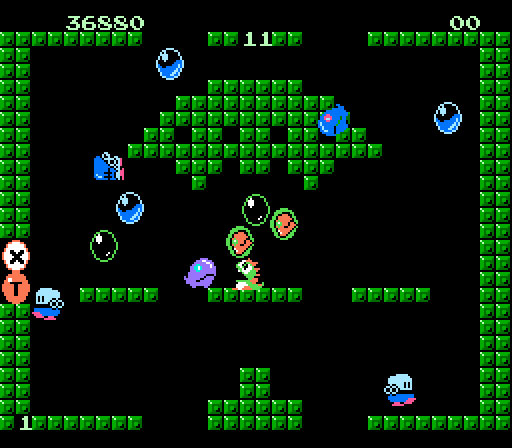 Has a good part of the blame the scoring system, that depends on what one ago heading consciously and unconsciously. Items falling into the scenario when the player kills an enemy (usually throwing a bubble first and then exploiting it) depends on several factors: from the number of level up to the last digits of the score, to how many bubbles explode at the time or the time that it has taken to kill the last enemy since the notice of Hurry Up! has appeared on screen. Although this system has been simplified in the NES version, maintains one sufficient complexity as for which each is entitled to be considered different. Isn’t the only game that does this (the treasure of Super Mario Bros. 3 boats are not random, they rely on a similar standard, which can be put to the test from the first level: one of the hammer brothers map becomes the treasure boat if, while in the worlds 1, 3, 5, or 6, finished level with a number of coins which is a multiple of eleven and that match the tens of) our score; 11 and finished on 10, 22 and 20, 33 and 30 scoring and so on), but if this formula applied to almost everything that can appear in the game; It seems a small thing, but the game gives you a dimension that escapes out of the spectrum of possibilities of a random number generator.

In the episode of Game Center CX, which I mentioned when talking about Balloon Fight, Satoru Iwata jokes about how developers of those years, when teams and development times were infinitely smaller, considered ‘too easy’ games when played them to test them before putting them on sale: had too much familiarity with them for any of the challenges which proposed impractical for the rest of the world, require them no problem. Video games of that era have something pulse with the person or persons who made them: by its apparent technical limitations and be something almost newly invented, the Group of fans who gathered around, for example, Bubble Bobble hoped to have that feeling to see with what get me these with some frequency. The language using these games to communicate with their receptors is much more rudimentary that the current, full of metaphors and often hipercodificado; part of their interest is in learning this new language to speak it fluently, through exercise.

A simple language designates a simple reality: the language of Bubble Bobble is complex because their reality is complex and is in constant connection. All happens for a reason: is it curiosity of identify that logical what leads to play more to Bubble Bobble. It gives weight to their reality; It makes the ‘cave of monsters’ have a different volume; Le da a gravity to the «travel» of Bub and Bob, even though his appearance is stupid, because makes that one mark milestones as exceeds levels and les is new solutions; almost gets do that one is take in seriously, in a time low, that of the “fantastic history» of two kids processed in dinosaurs that have that rescue to their brides spitting bubbles. 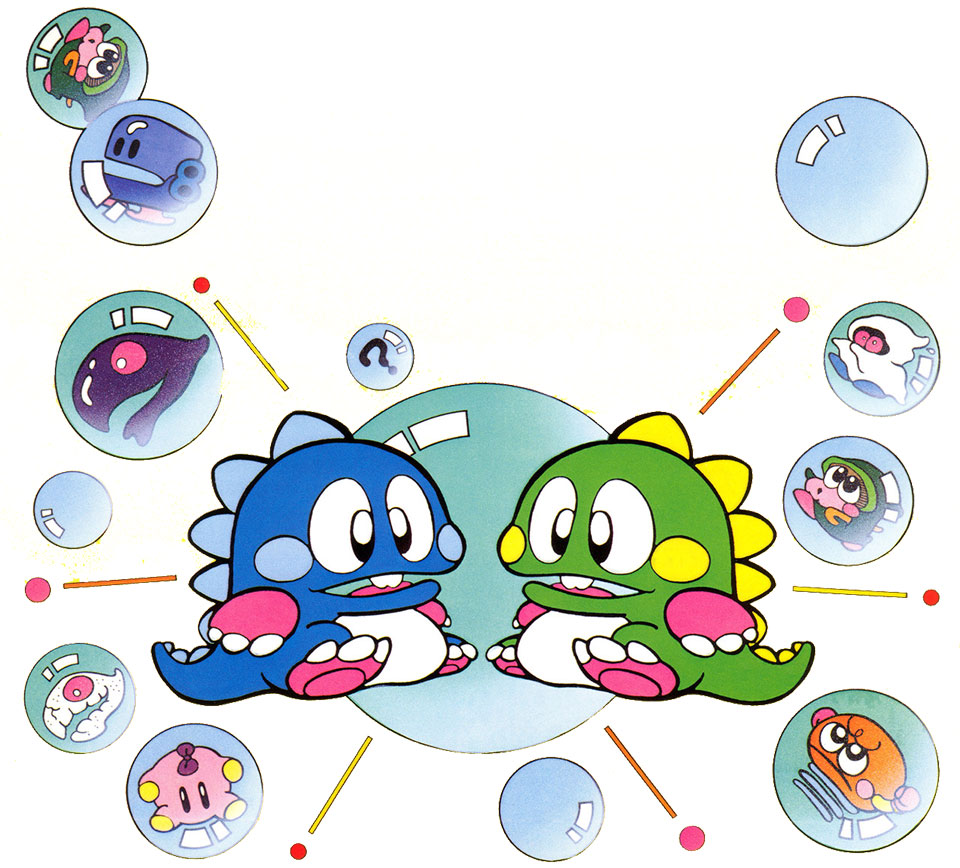