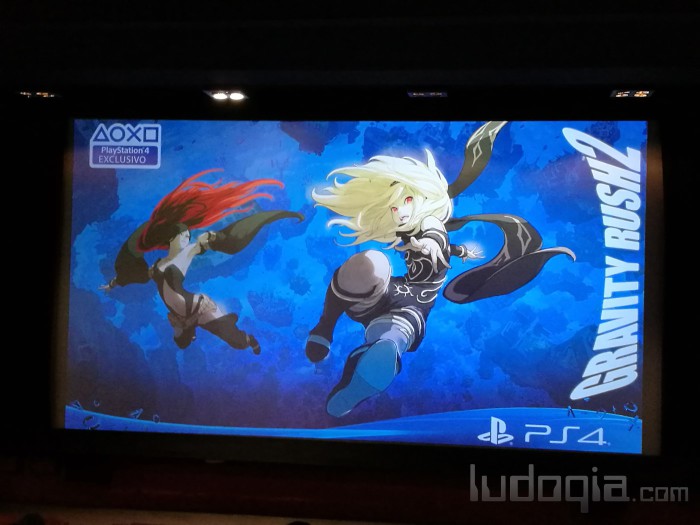 Sony has cited the press of our country to show the latest creation of Japan Studio, Gravity Rush 2. The game has been directed by Keichiro Toyama, a name that perhaps not you is family, but if you say that was the creator of Silent Hill or the series SIREN, secure that you sounds. The music is work of Kohei Tanaka, an author known by its tracks orchestrated for different animes and video games.

A project of magnitude if we note that the mapping is 2.5 times larger than the map of the first game, we have 50 included secondary missions, the advance that has shown the franchise at the level of narrative, art, technical or tour playable. A sequel that promises to be more and possibly better than Gravity Rush 1.

To connect between both games, Sony has commissioned to Studio Khara (Evangelion) the making of Gravity Rush Overture. Two pieces of animation that arguably assembled the two parts of Gravity Rush and prepare us for this second adventure.

Gravity Rush has with his own language invented and by this appears subtitled, although the language more close to this peculiar language is the Japanese.

Playable, Kat will have of movements that you will allow travel the map to a higher speed, 3 types of gravity and a system of progression more extensive that the included in his first appearance. Will have of options online passive to it Bloodborne (marks of game of other players in our world) and enjoy of a world full of color and of life.

The game already has a demo available on PlayStation Store.

Previous NVIDIA announces the arrival of GeForce Now to PC and Mac
Next Resident Evil 7, the game more difficult in the saga