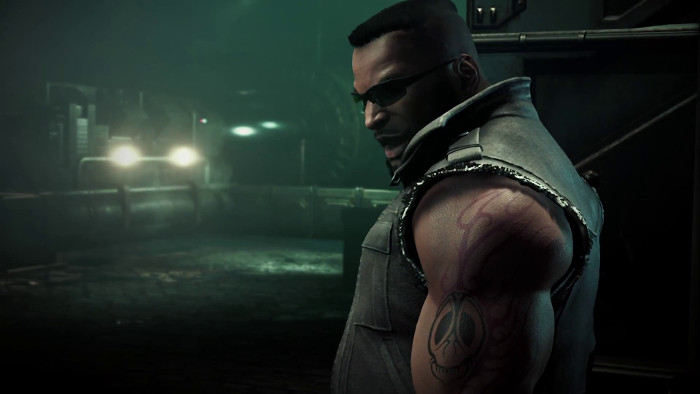 Yes, we also we have been surprised to see what is rumored in the industry. If Final Fantasy VII Remake is a videogame that is highly anticipated by fans of the franchise, the latest talk relating to the project itself and Nintendo Switch. You can already assume that evil tongues claim, without apparent basis, which is preparing an edition of the game for the Nintendo machine.

The wield this rumor is the Twitter account of Dystify, where it has recently published a text which has already generated 203 I like and 94 retweets. Something normal, considering that the arrival of Final Fantasy VII Remake to Nintendo Switch could mean a before and then in the console.

The published text States the following:

Speaking of E3, I have heard part of a secondary source that we obtain a Final Fantasy VII Remake for Nintendo Switch, and it should be shown at E3.

About the reliability of the rumor, we cannot say that it is true since it is only a talk discussed in a social network. The source is not official, so we will have to wait until E3 to be held in order to check if Square Enix has worked in this new game.

It makes sense that Final Fantasy VII Remake to be released on Nintendo Switch? Of course. In fact, it would be a great bet by Nintendo. We repeat that we will have to wait to see if the rumor is true.