The second world war returns with Call of Duty: WWII, November 3 on sale 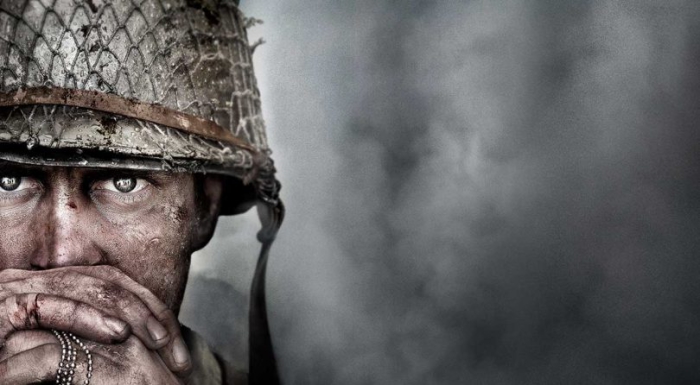 They demanded a return to the roots in Call of Duty and that is precisely what we have on November 3 in PS4 and One PC with WWII, the latest installment developed by Sledgehammer Games, returned the brand to the rawness of the Second World War.

Live an intense experience with a campaign in which we will travel by different locations of the old Europe with the First Infantry Divisionin WWII. A group that will be more than one unit, will be brothers in arms. We asaltaremos known d-day NormandyBeach, will try to recover Paris and attack Germany in some of the fiercest battles that mankind has ever known.

Trailer in Spanish in the way history:

The multiplayer mode will be innovative and classic at the same time. Maps will be decorated in authentic emblems of the second world war and the time arsenal will have to shoot down the enemy. The game will offer a different level of interaction to include divisions, battles, headquarters and new narrative form. This multiplayer will reveal at E3 2017.

The grand finale will be with Nazi Zombies, a completely new cooperative experience built with a separate script.
The booking of the game at participating retailers will offer access to a private beta. Editions available:

The war returns home from 3 November with WWII.

Previous Striking rumor: Final Fantasy VII Remake will reach Nintendo Switch
Next Alienation and Tales from the Borderlands between PS may Plus games