The first patch of Titanfall 2 will occupy… 88 MB 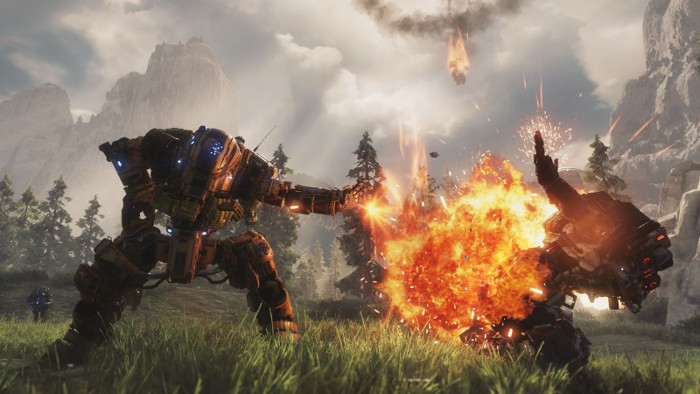 Accustomed to the quality graphic of them last titles and, above all, to the great amount of errors that in occasions is have that solve, not is strange that, nothing more buy some project, have that wait still more time to download all them patches. These tend to deal with a number of more than 2 GB. Space whose download can get to be a little stressful, especially in the connections to Internet more slow. However, it seems with Titanfall 2 we’re going to be a surprise.

Vince Zampella, Chief in terms of developing Titanfall 2, has announced on his Twitter account what will occupy the first patch to be released for the game, precisely the day of putting on sale. And is that, in a tone of derision, has announced that we will have to clean up garbage on your hard drive since the upgrade will have an extremely large weight: 88 MB. Yes, we’re also joking. It is evident that this download should take us only some minutes.

Unknown them changes that is take to out thanks to that patch and, above all, the reasons by which occupies so little. There is no doubt that we will soon have a list of changes that you can see the modifications that have been made. In addition to the reasons why the patch is so small.

Titanfall 2 will be released in stores on October 28 for Playstation 4, Xbox One and PC. A project to which we will be able play almost of way instant.