The pixel is beautiful: Crash Bandicoot 2 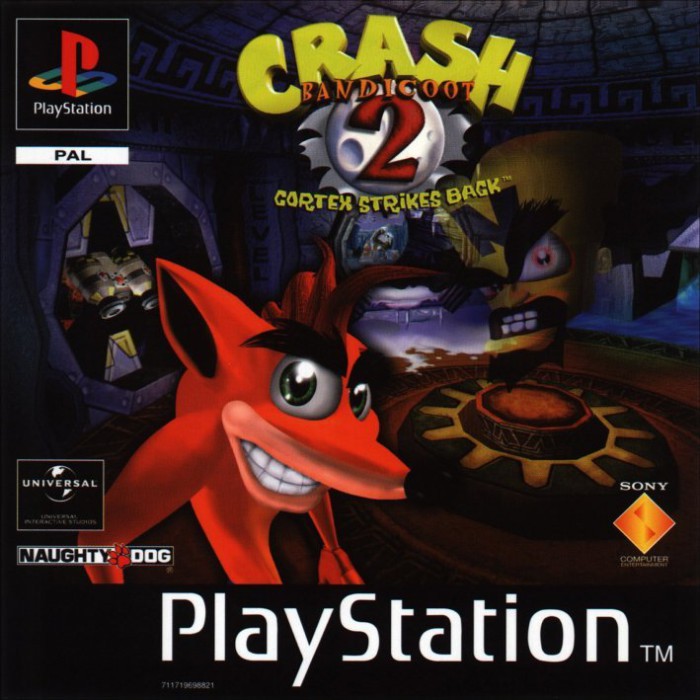 One of the players would still enjoy new platforms with a simple development, primary in the form and that draw an approach playable that requires management of a character and the pulsation of two or three buttons at most.

Crash Bandicoot is the son of that culture of yesteryear that once reached a mass market, but the expectation generated by the remastering of the trilogy of Crash in PSX denotes that this game system is still well-liked among players. So much so that minimally succeed maybe Activision is might produce a new release with some quality.

But we’re not here to talk about the future, but the past and in this case of Crash Bandicoot 2: Cortex Strikes Back, a server the best game of the marsupial. Regarding your first installment, Crash 2 improved control, level design, introduced a link between the scenes and bonus segments better arranged between levels. The third part is is near this production, but I think that the design of levels and the development of certain phases are more brilliant in Cortex Strikes Back.

Here the important thing was not the plot, nor the context, paramount was the gameplay and turn on the console and get to play almost immediately. The years have passed, the market has changed and the way to build video games require different paths, but Crash was simplicity, simplicity really what Nintendo’s not complicated and go straight to the game.

Could think is that Crash 2 is has been ancient in their mechanical and is certain that the control can know a little hard or adamantine, but to the handle is with a D-Pad and give priority to certain axis and not to a movement completely free, that coarseness can solve is largely. And is that makes some weeks started by pure pleasure a new game to this game. Kept a great recall of the same and not wanted that those reminiscences were object of the nostalgia, but of the reality.

To big features and except for that control with taras in the precision, the experience returned to be completely satisfactory. Enjoyed a lot of it most of them levels, but mostly highlight the phases with a development to against screen (of up to down), of them phases fast in which going uploaded in the bear and with segments really magnificent in them platforms more conventional. Those parts that should repeat is a couple of times and that is choking by lack of ability.

“But” I find the last final boss who is exceedingly affordable and the latest screens. Fun, well managed areas of action platforms, but with a difficulty too homogeneous and even lower than the previous worlds. However, the formula is fun and is addictive to still lost in Crash Bandicoot 2 If you have a very limited time to play. With 20 minutilla you yourselves you, product is very grateful and only that time already released lots of fun.

A gem that I revisitaré in a few years. Perhaps more now like me if possible.