ZeniMax requested the withdrawal of the Oculus with stolen code 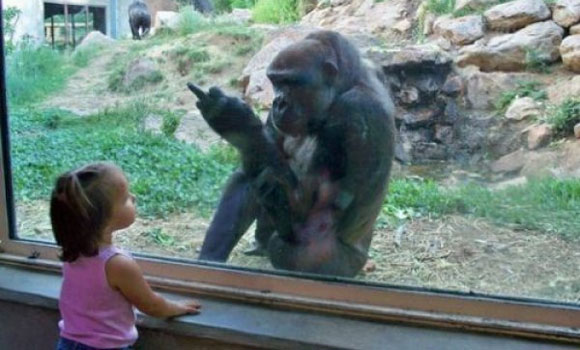 ZeniMax has requested, as a precaution, the withdrawal of the sale of all hardware and software from Oculus including code created by ZeniMax or other material protected by intellectual property.

This includes not only the town but also games, development kits and engines such as Unreal and Unity, which also includes integration with Oculus. Thus, this measure not only affect Oculus but also many other actors who work with the company, directly or indirectly.

While a judge already granted ZeniMax damages of 500 million dollars for breach of copyright and agreements of confidentiality, among other things, the company does not consider it enough. “The compensation for damages, although substantial, is an insufficient incentive to stop the defendants from violating the law,” in the words of lawyers of ZeniMax. «Just a few minutes once the jury revealed its verdict, the COO of Facebook, Sheryl Sandberg, he declared publicly that the $ 500 million verdict “it was not significant for [Facebook] accounts”».

Moreover, a Facebook representative said to the media that ‘the action of ZeniMax doesn’t change the fact that the verdict was legally wrong and had no factual justification some. We wanted to propose our own motions to overturn the verdict of the jury and, if necessary, submit an appeal that will allow us to leave behind this litigation”.

At trial, proofs of ZeniMax to they implied John Carmack in the case, convinced the jury, according to the indictment, Carmack «copied thousands of documents from a computer of ZeniMax to a USB storage device» related to its technology, which “never returned (..)» Once his contract with ZeniMax end». Already without employment relationship with the company, Carmack “returned to the facilities to take a custom tool to develop Virtual reality which belonged to ZeniMax and which is in itself part of the technology of virtual reality of ZeniMax».

As Facebook stated after the trial, “our commitment to the successful long term virtual reality remains the same, and the entire team will continue with the work that has done from day one: develop the technology that will change the way people interact and communicates».