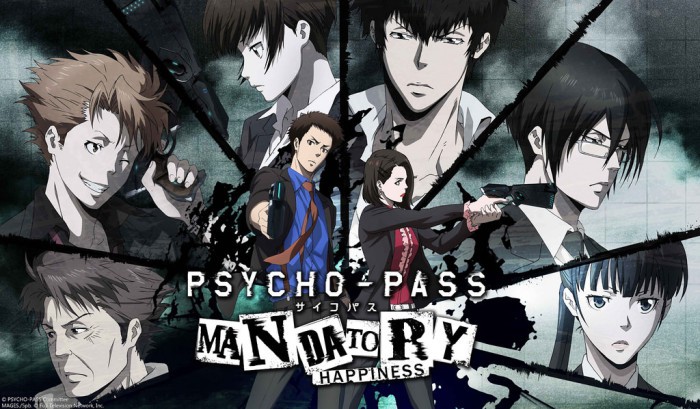 It is possible that Psycho-Pass Mandatory Happiness is not of the best visual novels that we have had the opportunity to try, and not represent not best of the genre at play times, but definitely, it is a good product made to fans.

Psycho-Pass, the work of animated, despite not being one of the most popular anime in Japan, is considered a work of cult. History, the development of characters, the approach and, in addition, both philosophical topics as morales taking place along the entire plot, have made out Psycho-Pass way ahead of other Japanese animated works.

Psycho-Pass is an anime dark, violent and complex. Us presents a society dystopian with the criminality as epicenter. The work has somewhat irregular peaks of interest, but manages to keep you trapped over his two seasons. In addition, within the entire product, that’s if it stands out, accomplished ambience and employed music create the perfect atmosphere to remain on tenterhooks for each episode.

Now, Psycho-Pass: Mandatory Happiness is at the height of what is expected of a similar anime? Definitely, Yes. 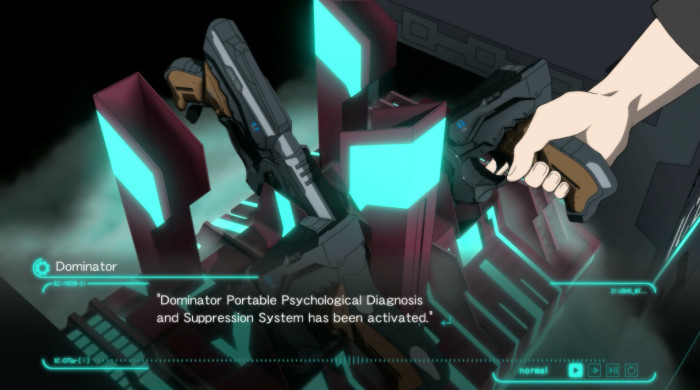 The history of Mandatory Happiness runs parallel to the view in the series, sharing temporary space during the first eight episodes. Although their arguments van in directions different, it is note some analogy that only will understand them followers of the work original. For the others, some aspects of the novel will pass unnoticed when, really, can have more importance that another type of details.

Not we advance anything in particular of the plot, as Psycho-Pass must be faced without crucial details of the knot. The outcome is relevant if we learn to see it for what it is: the end of a surprising and intriguing journey. Most importantly within the universe of Mandatory Happiness is the plot Center, where we will see further development of the characters, a greater number of events, deep conversations, moral questions intrinsic to the protagonists and secondary, but, above all, we will learn even more It is the dystopian society in which it operates Psycho-Pass.

If you are a follower of the anime, Mandatory Happiness don’t you disappoint. 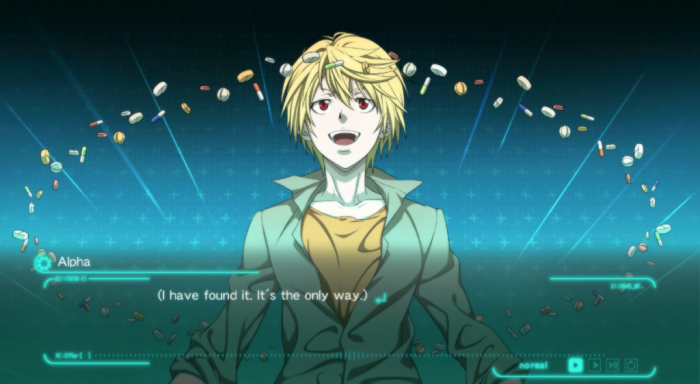 If you want to see the analysis we did, come here.